Say Hello to Your New Step-Mummy 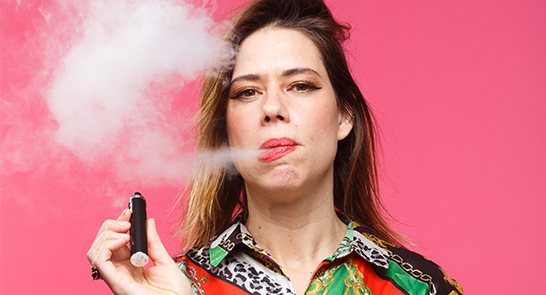 Say hello to your new step-mummy

Its me, Loulie, AKA the face that launched a thousand dicks! In this show Ill examine relationships (all kinds, baby), mental health (other peoples, Im fine) and perverts (that one is mainly me, actually).

Ill be oversharing, wanging on about spirituality and giving everyone some much unwanted advice. As seen/heard on Taskmaster, QI, 8 Out of 10 Cats Does Countdown, Travel Man, Hypothetical, The Russell Howard Hour, The Unbelievable Truth, Ultimate Worrier and more.