Spork! Presents | 90 mins including interval | Devised for adults (but of some interest to some nine-year-olds) 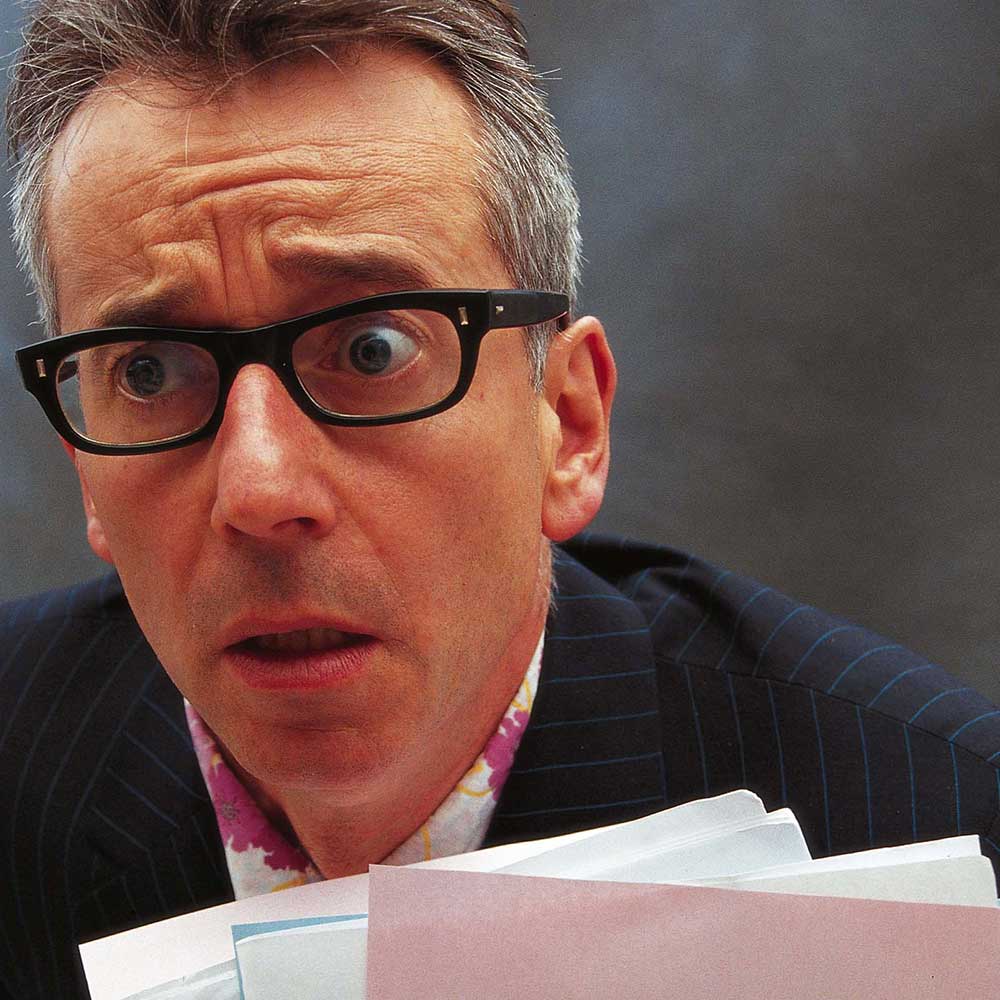 The Further Adventures of Monsieur Robinet

Monsieur Robinet has a hat and a dog called Chirac. Every year he buys Chirac a new kennel and buries the old one in the garden. Chirac is told that it is good to have a strong sense of where you come from.

Join celebrated comic and poet John Hegley in his new show as he sings, sketches, rhymes, celebrates his father’s French heritage, delves into his mother’s Kentish origins and explores the problem of his brother-in-law.

Poet, comedian and musician, John Hegley is a pioneer of the UK spoken-word scene. He’s been performing his wondrous, silly and sometimes scandalous work more than 4 decades. His smash-hit poetry show Hearing with Hegleyran for 3 seasons on BBC Radio 4, and since then he’s gone on to receive many accolades and awards. He’s had a dozen collections published, most recently New and Selected Potatoes, with Bloodaxe books.