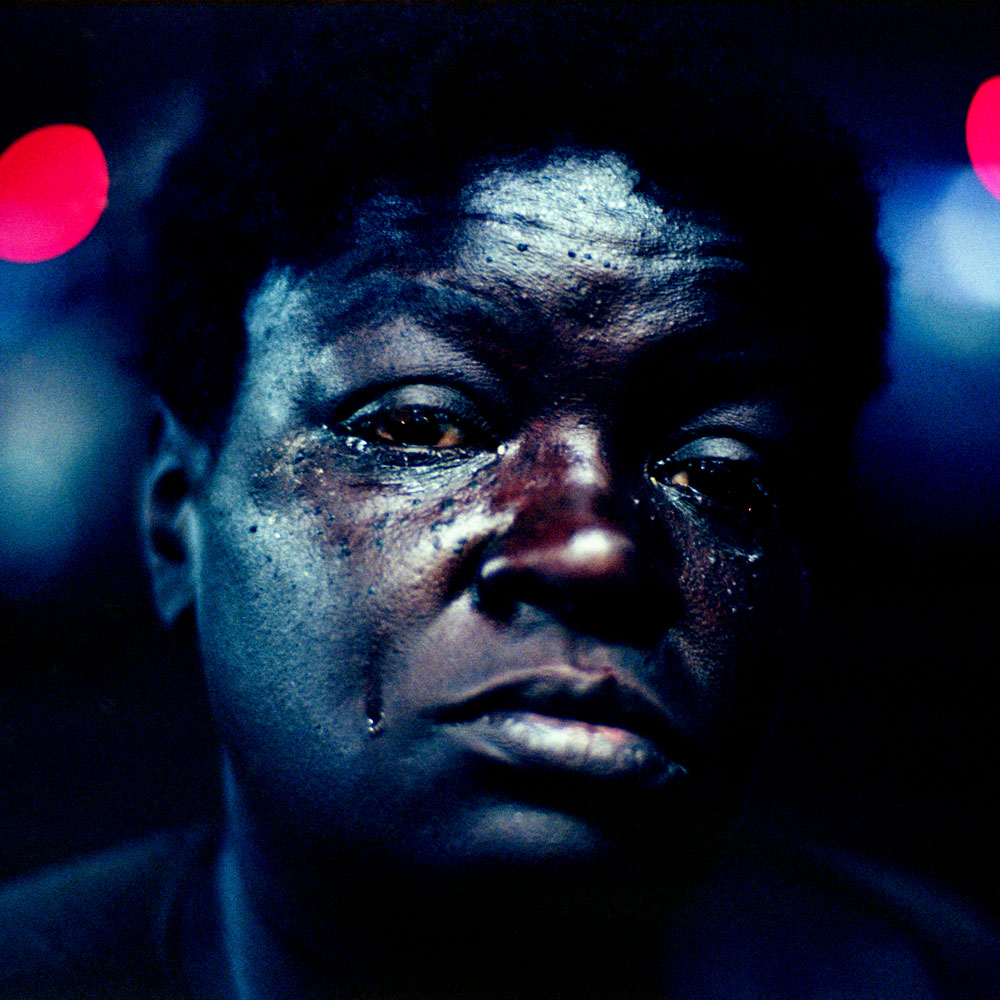 With our cinema currently closed, we have partnered with Dogwoof to bring you a new release you can enjoy at home. Part of the ticket proceeds from this event goes directly to supporting Exeter Phoenix at this time. Find more virtual events here >>

In IWOW, Allah focuses on longtime muse Frenchie, a 60-something schizophrenic, homeless Haitian man, who he becomes increasingly intertwined with.

In parallel, Allah, the filmmaker behind Black Mother, also turns the camera on himself to document a turbulent romantic relationship and grapple with personal notions of spirituality and mortality – all inquiries about which he gathers advice from charismatic confidants including Fab 5 Freddy, members of the Wu-Tang Clan, and, in deeply moving exchanges, his own mother.

Book your tickets for the film & director Q&A here >>

After this special event, the film will be available to stream from Dogwoof here >>

If you are affected by the issues raised in the film, you can find local resources from YMCA Exeter here >>