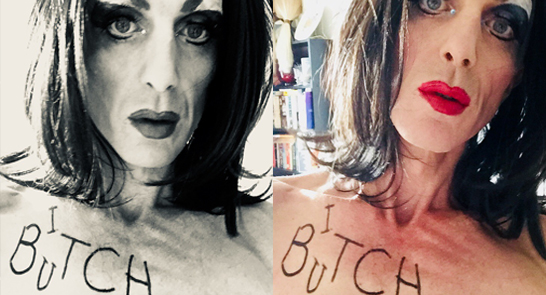 This summer, join us for a special showcase of the finest theatre Exeter has to offer, including previews of shows heading for the Edinburgh Fringe.

Robert Garnham is a comedy spoken word artist from Devon. Although light in tone, his work deals with LGBT issues and social representation and has an undercurrent of seriousness. His shorter pieces are fast-paced, delivered in a stand-up style, with a slightly surrealist edge and often a humorous punchline. His tone is off-beat, high energy and often somewhat deadpan.

Over the years Robert has headlined at the top spoken word nights in the UK such as Bang Said the Gun in London, Evidently in Manchester, Hammer and Tongue in both Bristol and Brighton. He has won or been placed second at slams in Exeter, Wolverhampton, Edinburgh, Swindon and London. He has recently headlined at the Duplex in New York and the King Kong Klub in Berlin. He often appears at comedy nights and has supported John Hegley and Arthur Smith.

Robert has appeared at festivals such as Womad and London gay pride, and his one hour show Static recently featured at festivals in Bath, Guildford and the Edinburgh Fringe, where he has performed for the last three years.

His first collection was published in 2016 by Burning Eye Books, and he was long listed for the Saboteur Awards in the category Spoken Word Artist of the Year. He is currently working with the musical jazz improvisation group Croydon Tourist Office, and has narrated and appeared in a short film, Professor in the Bathroom. Robert provides workshops for adults and sixth form students in comedy poetry, and has been Poet in Residence at the Artizan Gallery in Torquay, and on the LGBT radio magazine show Listen Out in Exeter. Lately he has been appearing on adverts for the Nationwide Building Society.

‘What I love most about Robert Garnham is that he seems naïve and childish enough to believe that poetry can be for the actual pleasure of the reader. His work is an invitation to spend time in his world, looking at things differently. He is excellent company. In short, hes an excellent poet with an inimitable voice and a nice smile. Theres warmth in his whimsy, its sturdy, not flimsy. Where others might proffer inanity he offers humanity.’
MATT HARVEY