TALK TALK: IN A SILENT WAY 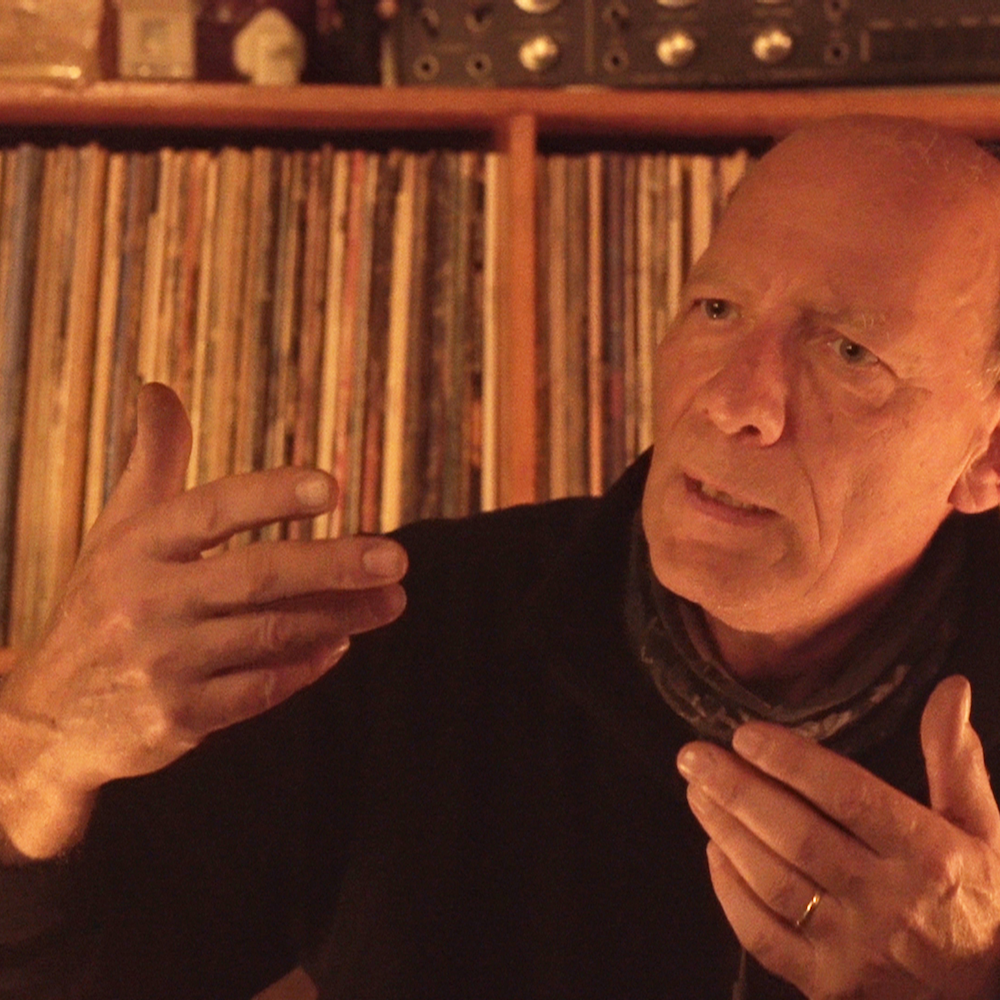 TALK TALK: IN A SILENT WAY

30 years after the release of Talk Talk’s fourth album Spirit of Eden, the world’s biggest fan of the 1980s British art-rock band Belgian director Gwenaël Breës found himself crisscrossing the country in an attempt to unravel the mystery surrounding the record. The problem? Up to his death in 2019 lead singer Mark Hollis notoriously declined all interview requests and the rest of the band has followed suit, refusing to allow their music to be used on film.

Armed with a boom mic, Breës must attempt the impossible – to make a film about a band that does not want to be filmed, and tell the story of the ultimate art rock album without playing the record. His journey becomes an organic quest with silence as a horizon line and punk as a philosophy, as he contends – despite all obstacles – that music is accessible to all and the human spirit is above technique.