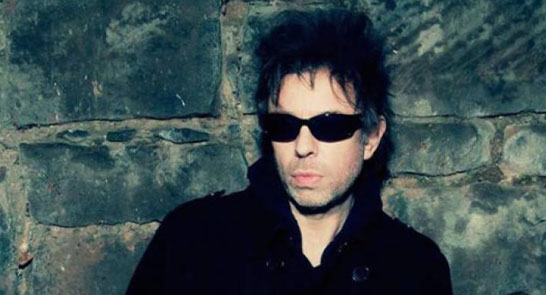 Formed in Liverpool in 1978, Echo & The Bunnymen grew to become one of the UK’s most popular indie rock bands, responsible for hit albums and single such as The Cutter, Seven Seas, Bring on the Dancing Horses, The Killing Moon, Nothing Lasts Forever and many more.

Iconic front man Ian McCulloch will be giving a rare solo performance, featuring stripped down versions of classic Echo & The Bunnymen tracks. Alongside this, he will delve into his solo work and a selection of his personal favourite songs.

This is a one off chance to experience the sounds of a true icon of British indie music.