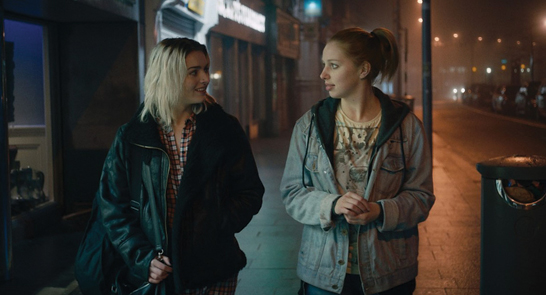 In 1979, American novelist and social critic James Baldwin wrote a letter to his literary agent describing his next project, Remember This House. The book was to be a revolutionary, personal account of the lives and successive assassinations of three of his close friends – Medgar Evers, Malcolm X and Martin Luther King, Jr.

At the time of Baldwins death in 1987, he left behind only thirty completed pages of his manuscript.