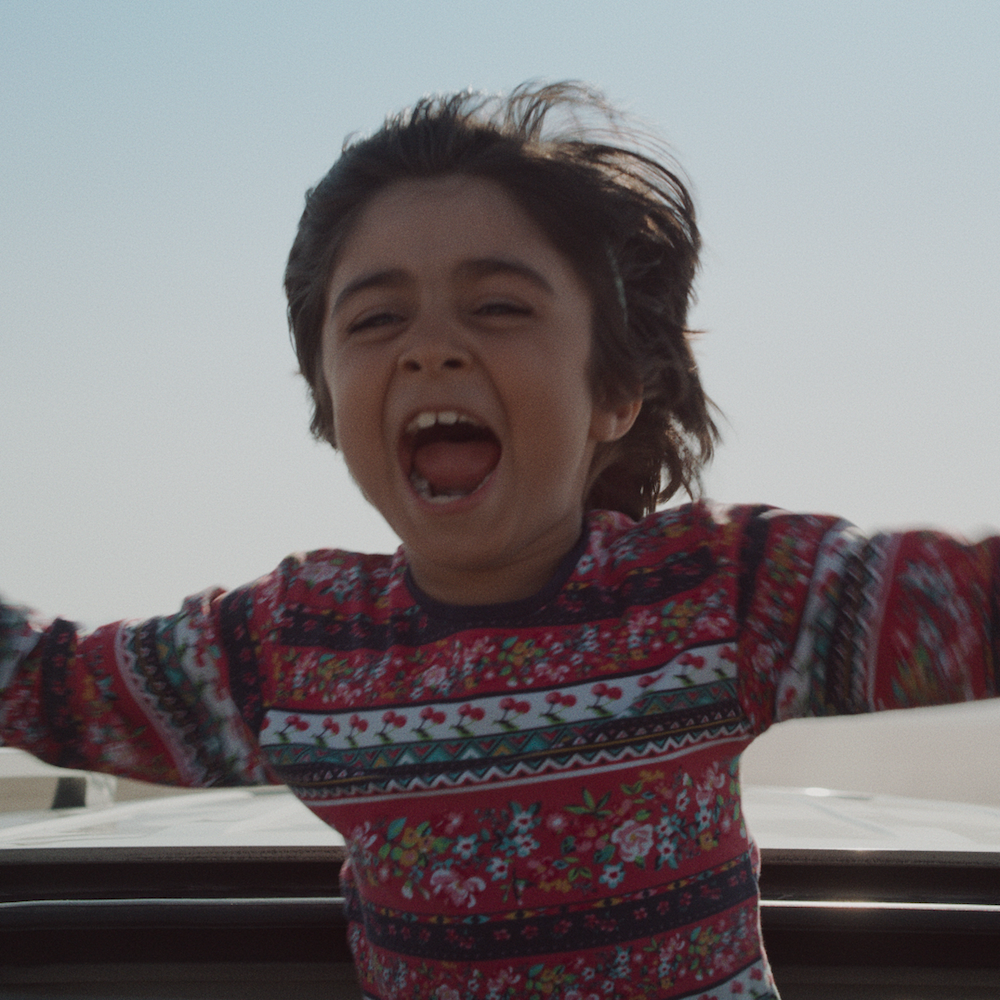 In the back seat, Dad has a broken leg, Mom tries to laugh when she’s not holding back tears, and the youngest keeps exploding into car karaoke. Only the older brother is quiet.

Panah, who is the son of the legendary Iranian auteur Jafar Panahi (still barred from filmmaking in Iran) delivers an Irresistible, witty and affectionate debut which picked up Best Film at BFI London Film Festival.