Hero & Leander, Or, I Love You, But Everything’s Under Water 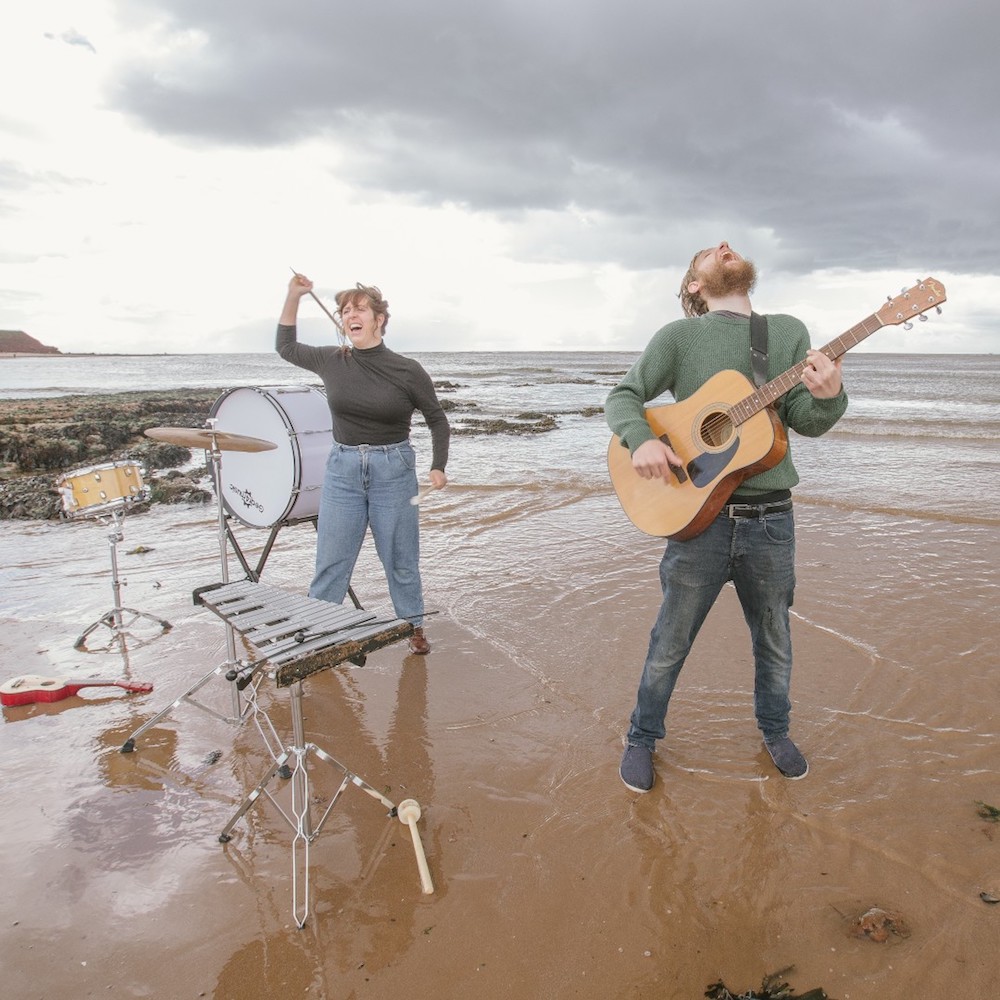 Hero & Leander, Or, I Love You, But Everything’s Under Water

Sing, dance and cry with us in this bittersweet outdoor gig theatre show. Six multi-instrumentalists tell an epic seaside tale through songs encompassing folk, indie, sea shanties and choral music. A story of bad rulers, worse weather, and how we keep going when everything is flipping terrible.

Two towns, one rich and one poor, stand separated by a narrow strip of ocean. When the borders close and ships stop sailing between them, two lovers are left stranded on either side. Unphased, Leander takes to swimming across the channel to meet Hero, guided by the light of the lighthouse where she lives. But the jealous and vengeful Hephaestus, carrying an ancient grudge, plots to separate them with a flood like neither town has ever seen.

We all know this will probably end badly. But just maybe, this time, it will turn out different…

“Impressive poetic, musical and narrative skills…  undoubtedly a performer with an exciting career ahead of him”
EXEUNT

Jack Dean & Company a non-profit organisation set up to help tell stories of how things could be. We collaborate with inspiring and exceptional artists to create new work across many artforms. Founded by Jack Dean in 2020, we are committed to offering people across the UK the chance to dream of a different world, whatever the current one may hold.

Jack Dean is a poet, playwright, performer, emcee and composer. His work tells stories that wander the lands between myth, memory and history. He has toured internationally, including at Latitude Festival, the South Bank Centre and the Bowery Poetry Club in New York. He is the creator of the Fake Town Fables and Infinite Hex podcasts. He really likes zeppelins. www.jackdean.co.uk