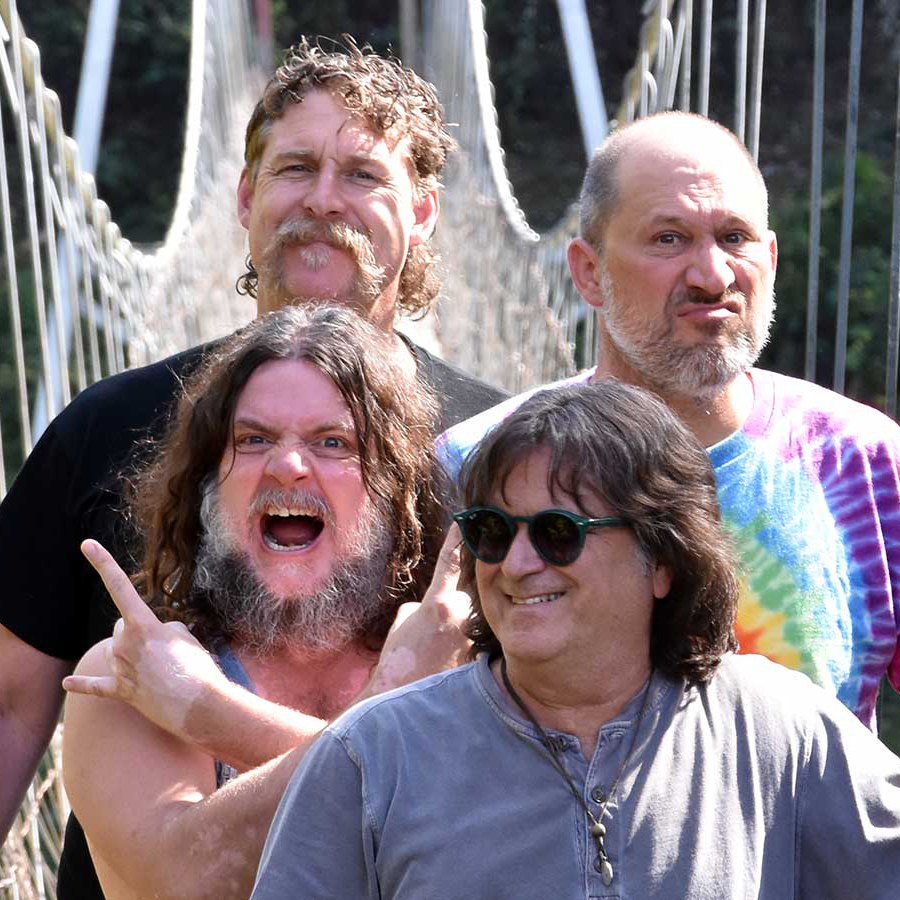 This event was scheduled for 1 Apr 2020 / 26 Mar 2021 but has been rescheduled to Thu 2 Dec 2021 due to ongoing lockdown restrictions. Tickets for the original date will remain valid and our box office will be in touch with ticket holders to let them know their options. If you have any questions please email boxoffice@exeterphoenix.org.uk

Hayseed Dixie began in the Summer of 2000, when Barley Scotch (aka John Wheeler) stumbled across a wrecked car on an isolated mountain road in the hills of Deer Lick Holler, East Tennessee. While going through the car (as one does in such a situation), Brother Barley found a collection of vinyl record albums by a group he had never heard of called AC/DC. Taking these records back to town and playing them for his buddies on the only thing they had to play them on, a 78rpm Victrola, nobody had heard such sounds since the last time Uncle Virgil caught his leg in the grain elevator, and it was forthright revealed to Barley Scotch and the boys that the Lost Highway of Hank Williams and the Highway To Hell on these albums were in fact the very same damn road.

The boys set out to record some of these new songs in their own mountain music style, and thus was recorded the first Hayseed Dixie album, A Hillbilly Tribute To AC/DC, which contained stark-raving-plastered re-workings of 10 classic AC/DC songs. Released worldwide on April 17, 2001, and much to the surprise of everyone involved, this debut album proceeded to sell more than 150,000 copies in the first year of its release. So the boys hit the road in the Summer of 2001 to play some live shows, chase some women, and drink some beer and whiskey. And they haven’t stopped since.

Now… about the brand new album! Released worldwide on February 14, 2020, Blast From the Grassed is the Hayseed Dixie’s 16th studio album. Here the band bring the retro party in full force with moonshine-inspired re-imaginings of guilty-pleasures songs from the Golden Age of Pop-Rock. It’s suitable for home or office. If you already love Hayseed Dixie, then you’ll love this album too. If you think Hayseed Dixie suck ass, then this record with simply confirm that for you (for the 16th time).

‘The Hayseed’s berserk hedonism is indeed refreshing!’
THE GUARDIAN – ★★★★★

‘Hayseed Dixie highlights the worth of mountain music to all things rock: energy, dirt-punk rhythm, careening harmonies and the fundamental right of all no-good fuck-ups to raise hell come Saturday night.’
UNCUT UK 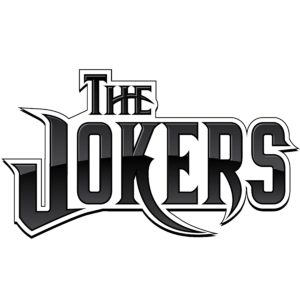