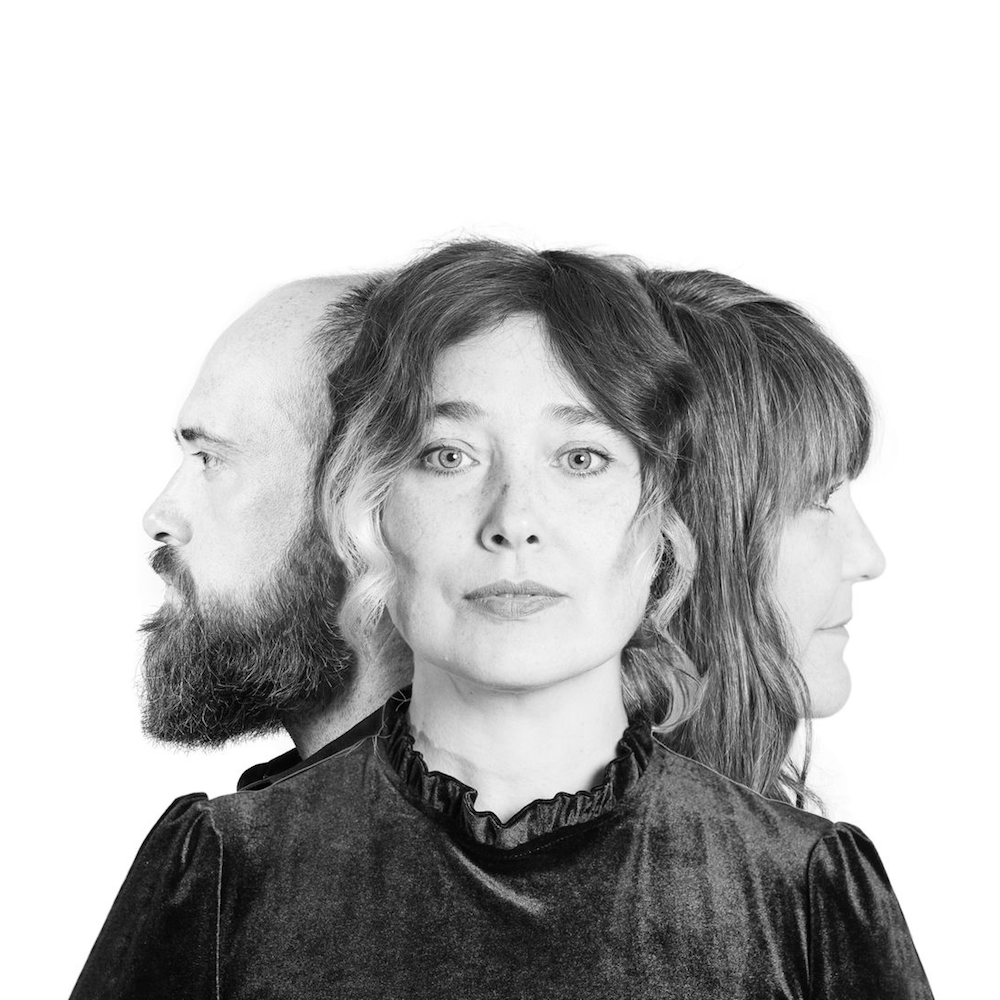 Three of the UK’s most innovative, award-winning folk artists reinvent a collection of historic broadsides – daily song sheets sold for pence from the 16th to 20th centuries – offering a rare and fascinating insight into Britain’s history.

Arguably the forerunners of our modern news media, broadsides (also known as a broadsheet) often contained ballads and rhymes, which were sung daily in Britain’s streets and inns. Although part of living traditions of folksong, popular art and literature, these illustrated printed sheets are now rare and preserved in only a few libraries. They offer a vivid insight into the past whilst striking a chord with themes still relevant today.

Delving into the inky archives at the Bodleian Libraries and beyond, Lisa Knapp, Marry Waterson and Nathaniel Mann lead a five-piece band performing new arrangements and original material, bringing broadsides to life for a new generation.

Funded by Arts Council England. Supported by the Bodleian Libraries.