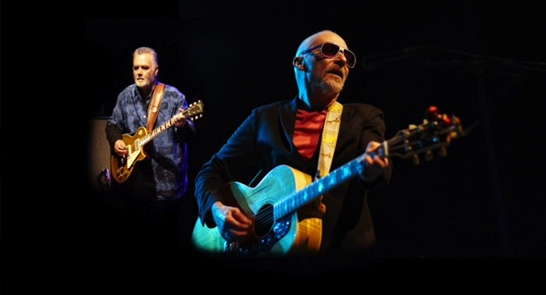 English singer-songwriter Graham Parker is perhaps best known as the lead singer of the Great British band Graham Parker & the Rumour. Parker’s energetic performances – along with the wittily class-conscious spirit of his critically acclaimed debut album Howlin’ Wind – preceded the arrival of punk rock and new wave music. His quirky-blue-collar image is often believed to be a major influence on the public persona of many British musicians, most notably Elvis Costello, Paul Weller and Joe Jackson.

Graham will be joined on stage by fellow band member Brinsley Schwarz.