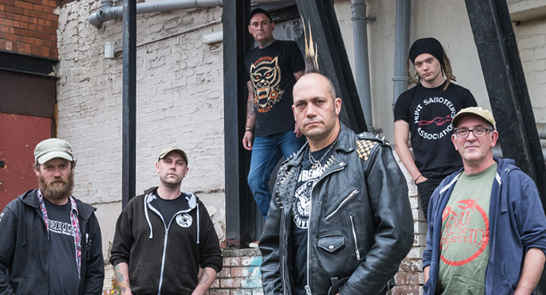 Ferocious Dog have been described as Englands best folk-punk band, they tour relentlessly and most of their gigs are sold out. During 2017 the band played slots at some of the UK and Europe’s favourite festivals, headlining a few of them along the way.

‘Live experiences dont get much better and they have the songs to go with it.’
LOUDER THAN WAR: GUY SMALLMAN