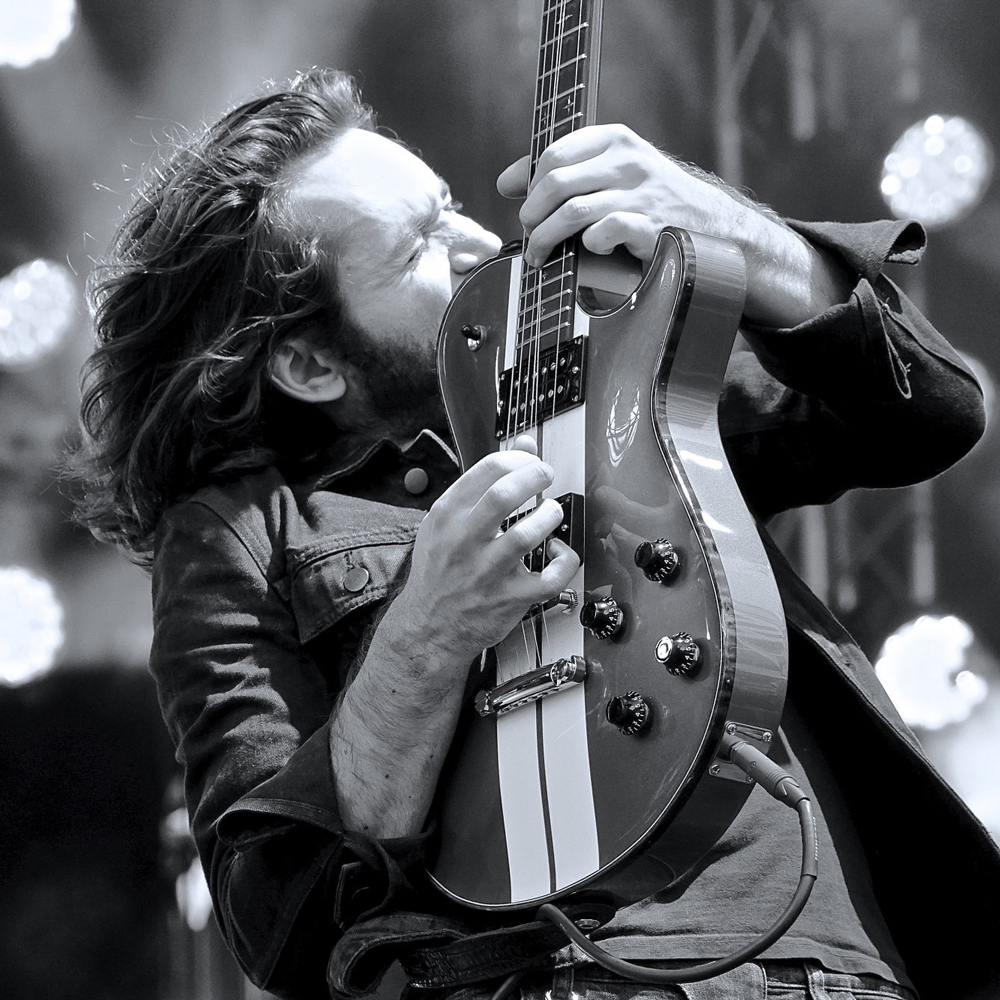 Such is the worldwide demand for Eric’s phenomenal guitar driven blues (29 countries and counting) this will be his first UK tour in 8 years!

Renowned for his signature brand of Bluesmetal, his incendiary performances have won him an ever increasing army of fans and critical acclaim. Recognised as the fastest growing blues/rock star on the planet, he brings a frenetic energy to the stage and has appeared alongside such luminaries as BB King, Gregg Allman, John Mayall, Johnny Winter, Ray Charles, Steve Vai & Walter Trout.

Such was his prodigious talent, at the age of 12 he became the youngest ever guitarist to perform with John Mayall’s Bluesbreakers when he joined them at the Sarasota Blues Festival. Now road-tested and seasoned from 20+ years on the road, he is performing at the peak of his powers with a passion and fervour that few others can match. With seven albums already under his belt, Eric will be touring to promote a brand new CD. His last offering Grandview Drive contained the amazing It’s My Own Fault which is already recognised as a classic!

Along with his sensational band, this is a rare chance to catch him in an intimate venue before he becomes a stadium headliner. Every Eric Steckel Show is an occasion. Getting “caught in the moment” and reacting to audience response are all elements of his dynamic performances with searing vocals and blistering guitar carrying him to ever greater heights! The UK will be the first leg of a major tour taking in 11 countries with Eric aching to get back to what he does best and saying,

“I’ve been on the road since I was 12 years old and there’s no place on Earth I’d rather be than on stage. I am beyond thrilled to be finally returning to the stage in Spring 2022. I’ve missed the roar of the crowds and the roar of the amplifiers and soon we’ll get to seize these moments together when we kick off the tour in the UK and work our way across the globe. See y’all out there!”

Don’t miss one of the most exciting live acts you’re ever likely to see!