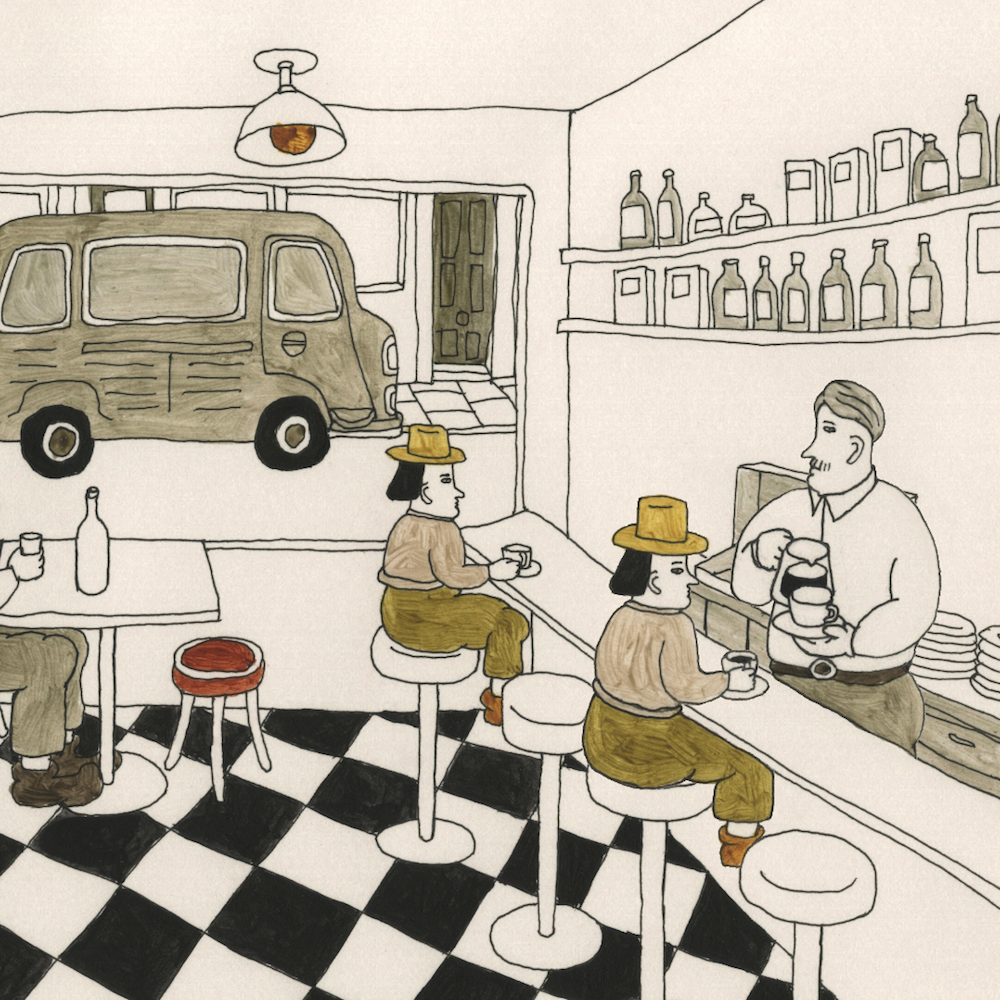 Encounters not only presents amazing stories from talented creators, but is also intended to be a catalyst for reigniting networking opportunities in cinemas for filmmakers, audiences and emerging talent.

This programme celebrates the award-winning works recognised by the British Animation Awards, which have screened at the festival over the last twelve years.

A man goes to extreme lengths to counter his accelerating perception of time.

THE DAY I KILLED MY BEST FRIEND

Regla is a nine-year-old girl whose only friend is imaginary. She hates bath time and always has to be ordered in. One day Regla and her indulgent imaginary friend are forced to confront the sudden arrival of her first period and the problems that come with it…

Starring Richard E. Grant, this is a tale of a man who starts to lose his teeth…

Mamoon follows the story of a mother and her infant child who are forced to leave their home when mysterious, dark shadows envelop the light in which they exist. Will they make it out safely?

Three friends embark on a new adventure in a strange town. However, when a manipulative new member joins their gang their loyalty is torn apart with terrifying consequences.

MY GRANDAD WAS A ROMANTIC

“My grandad was a romantic. He once saw a picture of my granny and realized that she was the love of his life. One day he decided to go meet her.”