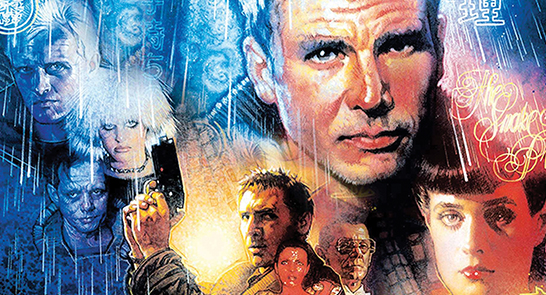 Daphne has ‘sort of given up on people, as she goes through the motions of her busy life, working as a cook in a London restaurant and stumbling through a series of drug-fuelled hook-ups. She resists genuine intima cy in her few friendships and rejects her mother Rita’s attempts to engage. When she witnesses a violent robbery, she’s thrown into chaos and finally begins to confront the person she’s become.

Cut from the same explicit, ironic, confessional cloth as Phoebe Waller-Bridge’s internationally successful BBC TV series Fleabag, Daphne offers us a female protagonist who can be as fiercely unlikeable as she is compelling to watch. Beecham doesn’t shy away from her character’s darker aspects and her astonishingly complex and intimate portrayal made the film a hit at Rotterdam Film Festival earlier this year.