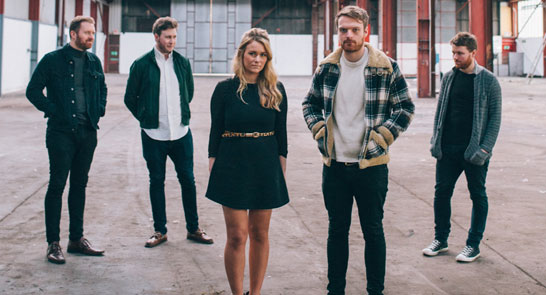 Plus support from Tors

Cattle & Cane have been one of the North Easts best kept secrets for some time now. Having first come to the attention of BBC Introducing with their debut recordings, they followed this with a feted debut festival performance at T In The Park.

The band, based around songwriter Joseph Hammill and comprised of three other Hammills, Josephs sister Helen (Vocals) with brothers Fran (Guitar) and Vin (Bass) augmented by outsider Tom Chapman (drums), have steadily built their reputation across radio plays from sundry BBC stations and Amazing Radio, video plays on Sunday Brunch and live shows across the UK including high profile moments at Hyde Park and numerous sold-out regional dates.

In an inversion of rock n roll tradition, the band are also launching their own brand of tea to accompany the album release, created in association with Middlesbroughs award winning The Olde Young Tea House.

Surely one of the bands to watch out for in 2015
SUNDAY BRUNCH, CHANNEL 4

We found ourselves humming incessantly to the gloriously addictive Sold My Soul  infectious!
BBC 6 MUSIC