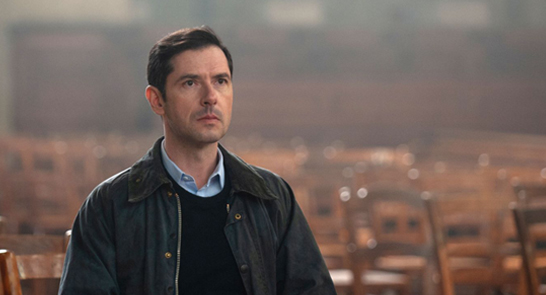 François Ozons latest film may be his most surprising to date with an ambitious, sober true story of child sexual abuse in the French Catholic Church. Winner of the 2019 Berlinale Jury Grand Prix.

Alexandre, a Lyon family man, masks a traumatic secret: that as a young boy he was abused by priest Bernard Preynat. Unable to stay silent, Alexandre takes his case to Cardinal Barbarin, who professes ignorance over Preynats crimes  but as the inquiry elicits a chain of similar testimonies from other men, the Cardinals position becomes harder to sustain.

Conceived by Ozon as a film in the spirit of Spotlight, Tom McCarthys Oscar winner about the Boston Globes investigation into child sexual abuse within the Catholic Church, it is similarly conscientious and well-researched but offers a more gentle perspective of several semi-fictionalised men as they speak up about their long-repressed experiences and seek justice.