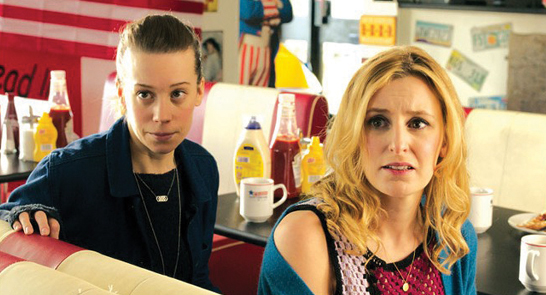 Winner of the Grand Prix at Odessa Film Festival

This funny, touching and road-trip starts out when two girls in their twenties, Seph and Alex, embark to spread the ashes of their friend Dan. Seph and Alex take turns driving while Dan is kept in Tupperware in the glove compartment, decreasing in volume as the trip progresses.

Burn Burn Burn first premiered at BFI London Film Festival and has since gone on to win a number of prestigious awards including the Grand Prix at Odessa. We are excited to announce that we will be joined via Skype by the film’s director, Chanya Button, for a Q&A session after the film.

A most wonderful little gem.
THE HOLLYWOOD NEWS

A promising debut from a gifted filmmaker.
CINE VUE