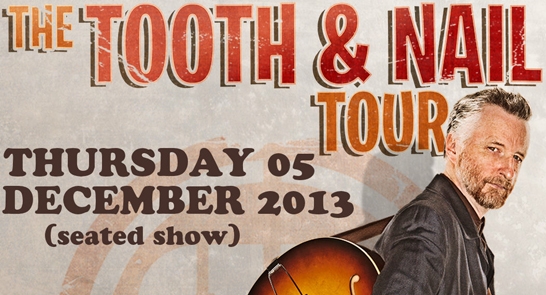 Billy Bragg heads out on a short UK tour to celebrate the release of his first new studio album in five years.

Described by The Times as a ‘National Treasure’, Billy Bragg’s brand of socially and politically aware punk-folk has made a remarkable dent in the British conscience and made his name as one of Britain’s most popular and out-spoken singer/songwriters.

Billy Bragg is on tour later in the year playing in Frome on the 04 and Exeter on 05 December 2013. Tickets are on sale now.