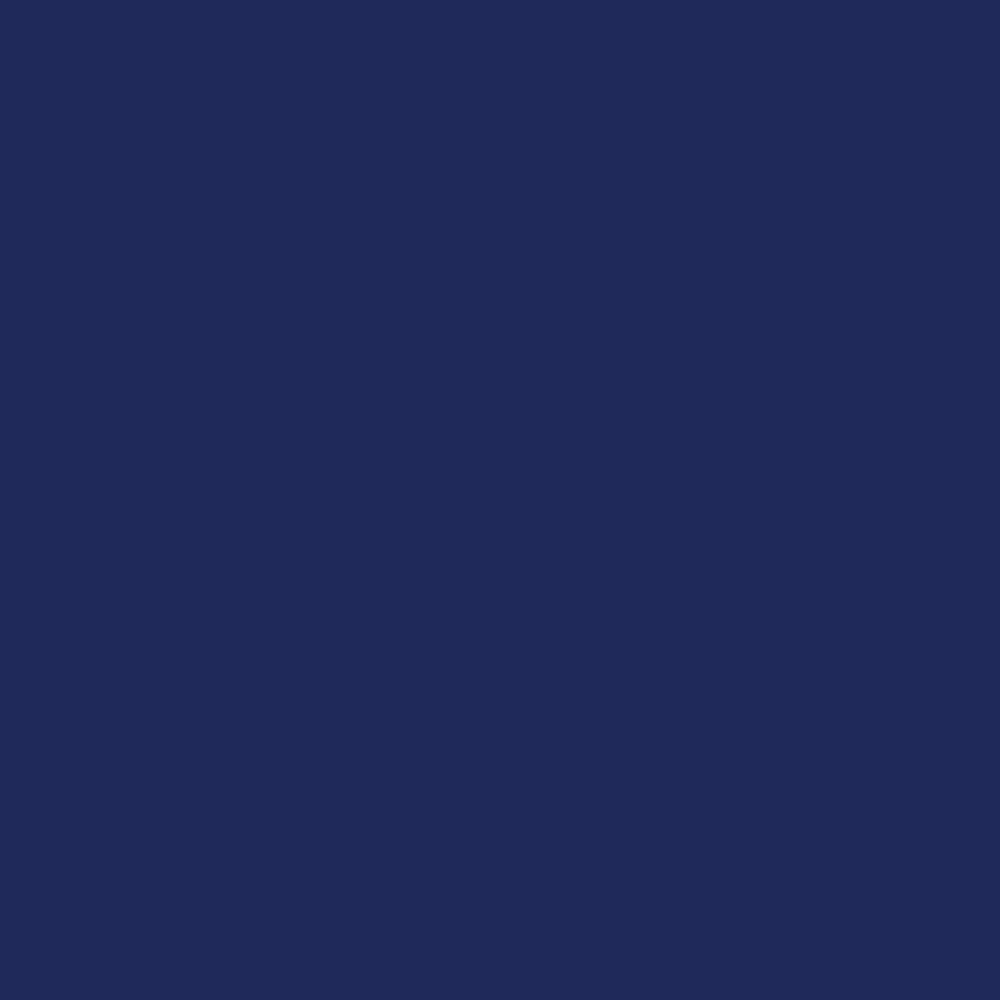 With Exeter Phoenix temporarily closed, we have partnered with Dochouse to bring you an event you can enjoy from your front room. Front Room Phoenix is our way of beaming culture and creativity straight to your sofa at this time. Find more virtual events here >>

Join us for a free online screening of Billie, followed by a Q&A with director James Erskine and co-producer Shianne Brown. Due to licensing, this event is available in the UK and Ireland only.

You can pick up a free ticket for this screening here >>

Billie Holiday’s breathtaking talent has delighted and charmed fans around the world, but her story is one of struggle, strength and tragedy.

In the late 1960s, journalist Linda Lipnack Kuehl set out to write the definitive biography of Billie. Over the next decade, she tracked down and recorded interviews with the extraordinary characters that populated the iconic singer’s short, tumultuous life. But Linda’s book was never finished, and 200-hours of taped interviews were never heard.

Painstakingly compiled from these original recordings, set to restored and even colorised footage of ‘Lady Day’, Billie captures the singer’s depths and complexity, conjuring up her life through the haunting, brutally honest and intimate testimony of childhood friends, family, lovers, lawyers, pimps, pushers and musical greats including Charles Mingus, Tony Bennett, Sarah Vaughn and Count Basie.

Emmy-nominee James Erskine’s theatrical documentary work includes critically-acclaimed hits The Ice King, Pantani: The Accidental Death of a Cyclist and The Battle of the Sexes (which inspired the recent Emma Stone/Steve Carrell movie), as well as Sachin: A Billion Dreams which opened at number one at the Indian box office. James recently served as Lead Director on Amazon’s series This Is Football and was Executive Producer of Oscar-short-listed doc Maiden.

As a Producer/Director, Shianne Brown has specialised in making films exploring gender, race and class with integrity and honesty. This year, her directorial debut for Channel 4, Respect Me, I’m a Doctor documented the experiences of black female doctors who face racism whilst trying to save lives. Her credits also include the Grierson nominated documentary Angry, White & American presented by Gary Younge and Amazon Prime’s major series This is Football.

HOW TO WATCH THIS SCREENING

You can pick up a free ticket for this screening here >>