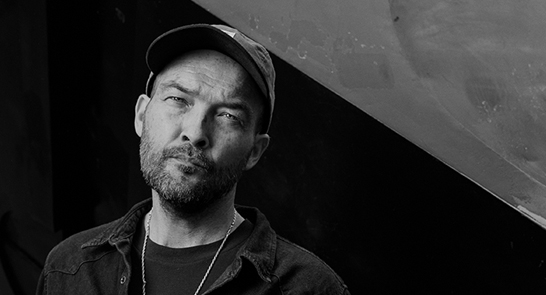 Resident DJ on BBC 6Music’s flagship electronic music programme, the 6Mix, Ben Watts new solo material is informed by an an eclectic and impressive musical past.

As one half of alt-pop duo Everything But The Girl, Ben scooped – among several international awards – one platinum and six gold discs in the UK, and worked closely with Bristol trip-hoppers Massive Attack.

Since then Ben has launched his own record label (awarded Best Breakthrough Label) and built a reputation as a solo international DJ, a familiar name on the festival circuit (Good Vibrations, Homelands, Coachella, Ibiza, Lovebox Weekender, Electric Picnic).

Now taking an indefinite break from his clubland DJ activities in order to focus on his own work, Ben is returning to his songwriting and the guitar-playing roots.