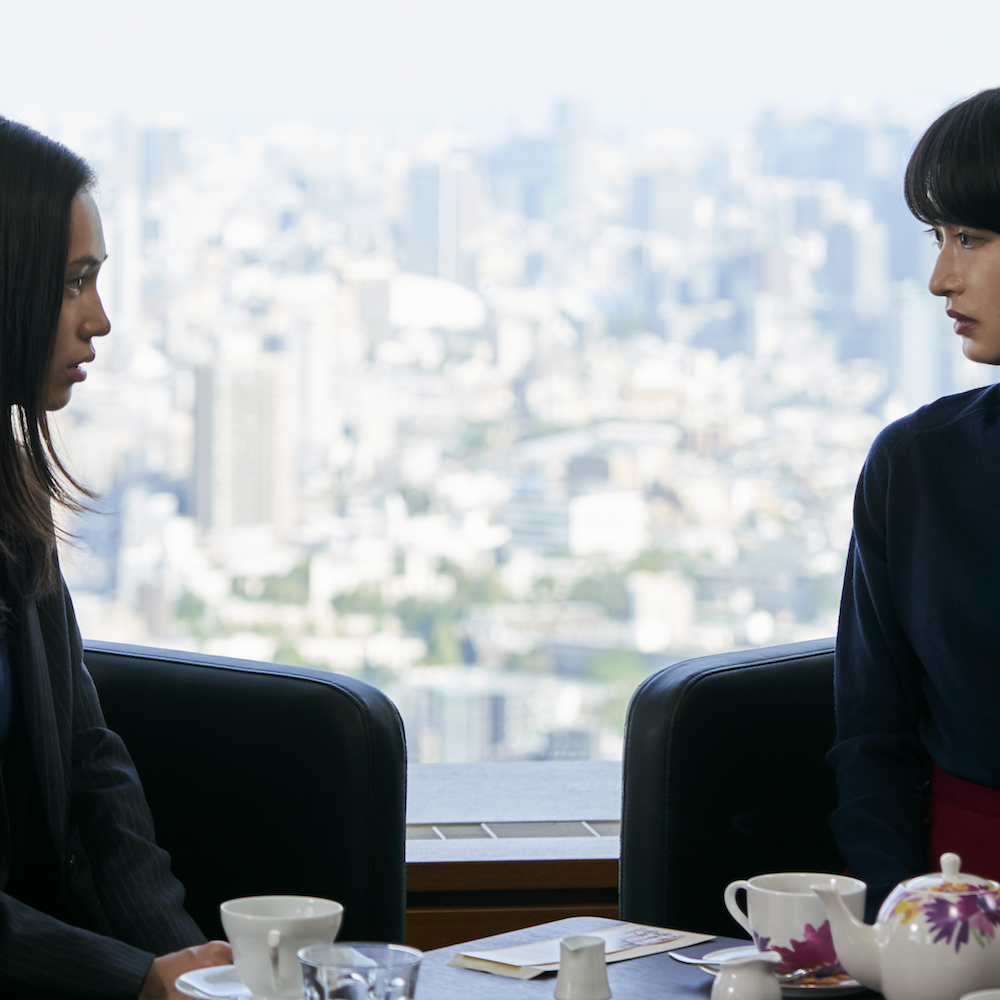 Sophisticated and layered this book adaptation by Japanese director Sode Yukiko (Good Stripes, screened at Exeter Phoenix in 2015) that shows contemporary Tokyo from the differing perspectives of two women thrown together by chance.

Hanako has always been able to rely on her privileged background, but suddenly finds herself alone when her relationship with her fiancé ends. Under pressure from her wealthy family, she goes in search of a new potential husband.Miki, played by model-actress Kiko Mizuhara (Queer Eye: We’re in Japan!, Norwegian Wood),has arrived from a less affluent family in a smaller town to build a life for herself in Tokyo.

Aristocrats finely dissect modern Tokyo with all its various social bubbles and accompanying standards of behaviour and beautifully deconstruct the typical woman-meets-man story by placing the emphasis on solidarity, identity, background and class.