A Sound Not Meant To Be Heard 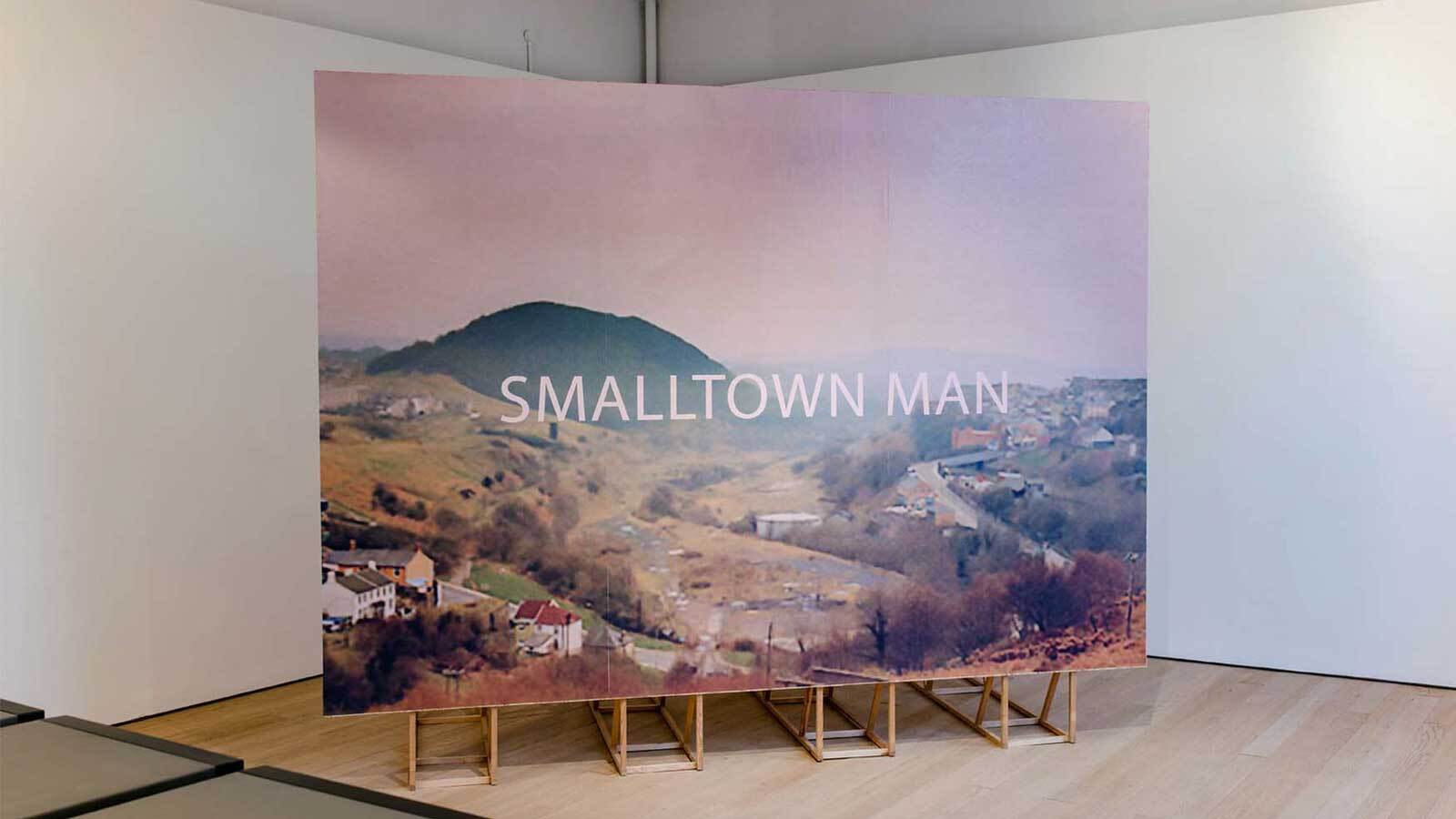 A Sound Not Meant To Be Heard

A solo exhibition by Cardiff based artist Anthony Shapland that combines film, photography, audio, objects and printed text. Shapland has a fascination with the act of viewing and reviewing film, and how we can build fictions through the editing of documentary footage. Here, using sound, silence and speech, believable illusions and oblique narratives, he seeks out the gaps between what is seen and said, heard and understood.

At the centre of the exhibition, playing out over several screens, is an expanded film installation and series of photographs that, by separating script, footage and soundtrack, reveals the central conceit of narrative filmmaking. The exhibition’s title can stand as a direct reference both to Foley sound effects (the fictional noises used in filmmaking without which footage can feel unnaturally quiet or uncomfortable) as well as to a sense of fitting in, of blending into the world so well that we pass unnoticed.

Autobiographical references are woven into Shapland’s exhibition; filmed in the area where the artist grew up and drawing on relationships and family. They make reference to a world that was only just starting to shift its social, legal and moral attitudes toward gay men, which meant that life had to be lived in two parts, performed. Nothing was what it seemed on the surface, and the desire to not stand out, even after “coming out”, has had a lasting impact. His practice is filled with references to stage and backstage, to a performance of life, which adds to a sense that the world is constructed in the same way as a film set, constantly evolving and always temporary. 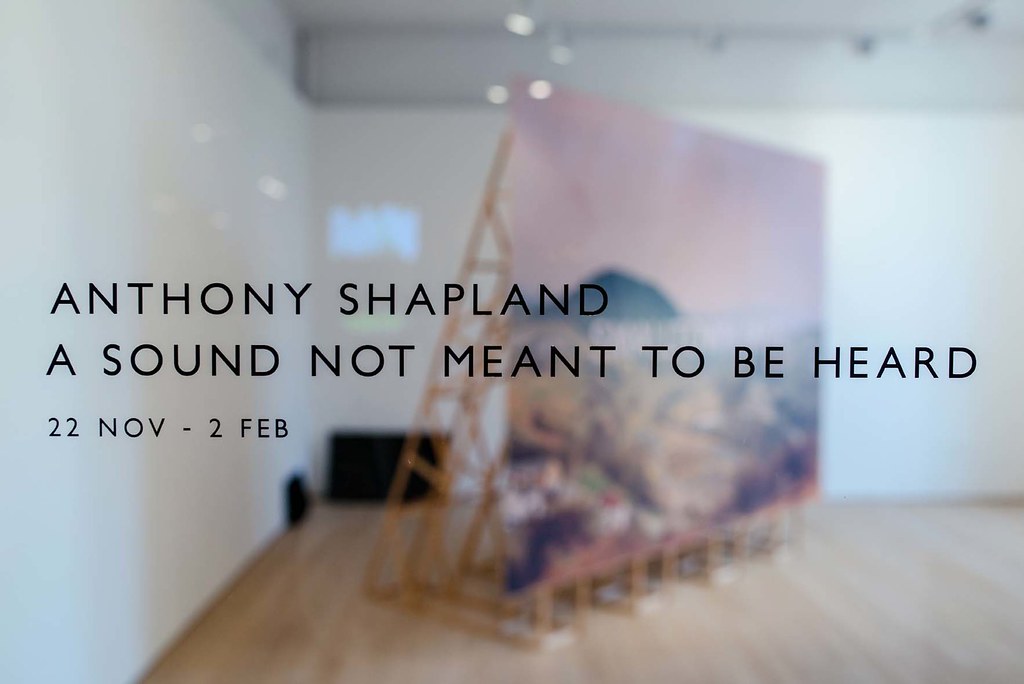 Exhibition Preview
Thu 21 Nov 6 – 8pm | Free
Join the artist for a glass of wine and a first chance to see the exhibition.