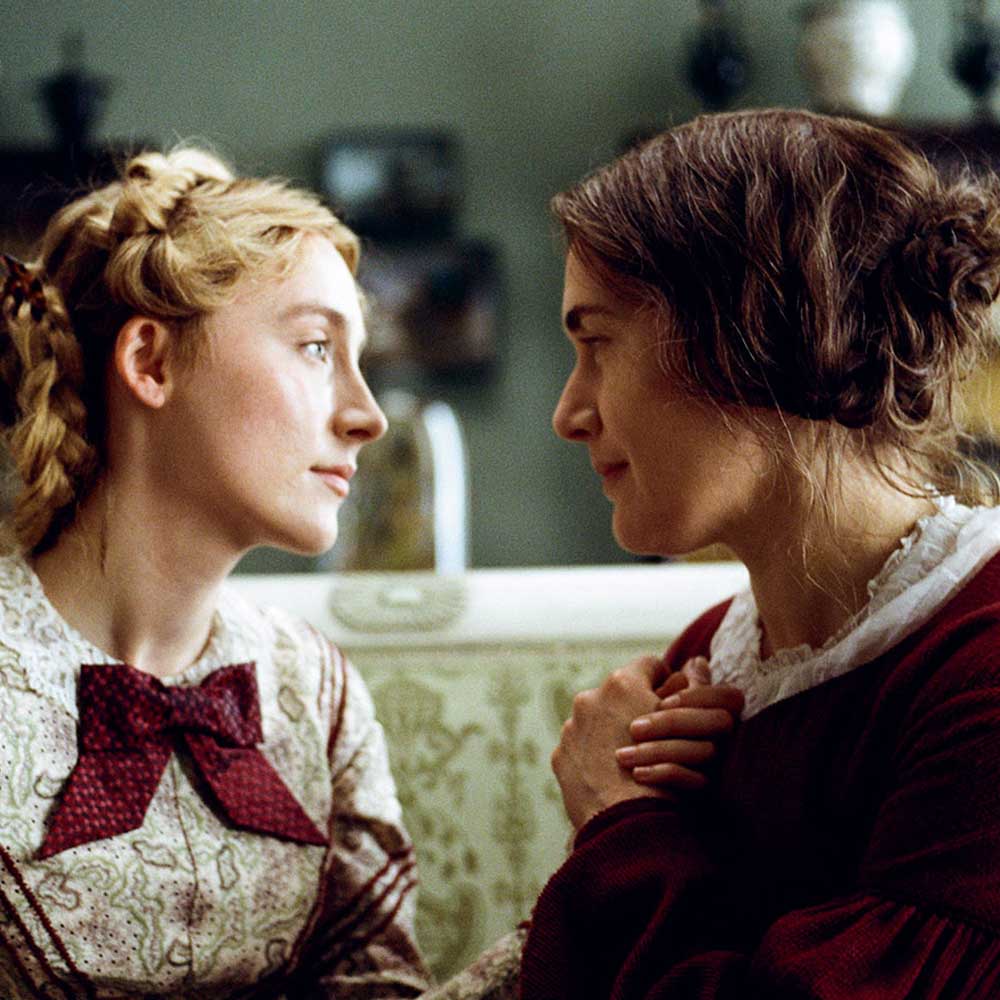 Francis Lee’s follows up to God’s Own Country is every bit as immersive, tactile and emotionally powerful with exceptional performances from Kate Winslet, Saoirse Ronan and a strong supporting cast (Fiona Shaw, James McCardle). In this fictionalised account of the life of the 19th century palaeontologist Mary Anning, Kate Winslet plays the pioneering scientist with Saoirse Ronin a gentlewoman who falls in love with her while staying in Mary’s beloved Lyme Regis.

Lee shows again his power to conjure vivid textures and a sense of place – the salty, sandy cottage in Lyme, the weight of a fossil or tool, the roar of the sea – fortified by first rate cinematographer Stéphane Fontaine (A Prophet, Rust and Bone, Jackie).