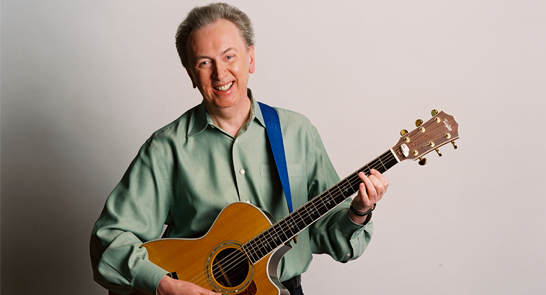 The highly awaited return of the legendary singer/songwriter performing all the classic material and rarities backed by ace Chicago outfit The Empty Pockets.

Al was born in 1945 in Glasgow. He started his musical career playing guitar in various bands but after hearing Bob Dylan, decided his path should be that of a lyricist. His first of a long list of hugely successful albums; Bedsitter Images, was released in 1967. The famous Year of the Cat was released in 1976 and became his first platinum album in the USA. While he has not released a new album since 2008s Sparks Of Ancient Light, he continues to tour and please his loyal fan base.