Agile Rabbit: A Future Without Fascism 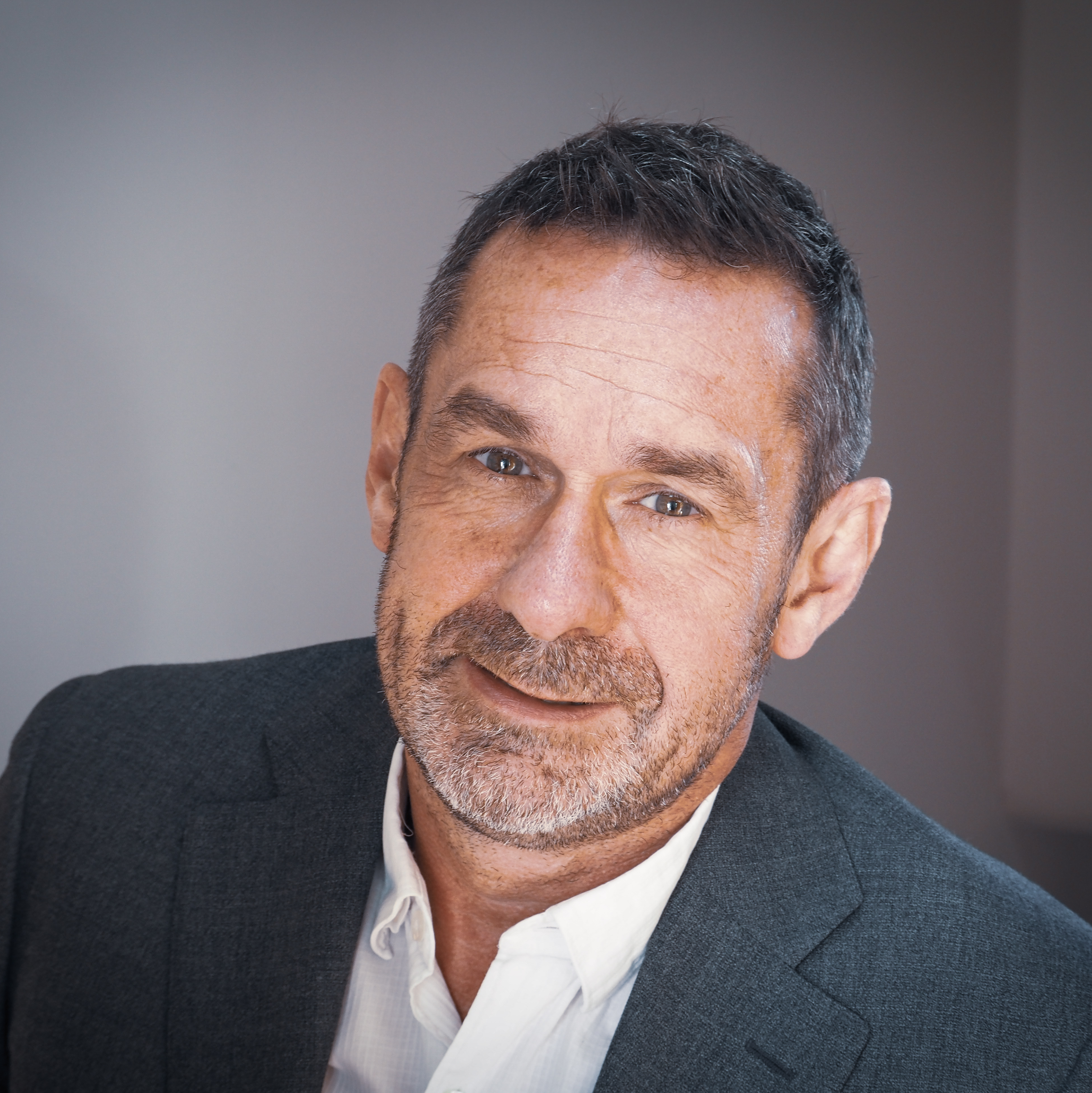 Agile Rabbit: A Future Without Fascism

In this event Paul Mason offers a radical, hopeful blueprint for resisting and defeating the new far right.

It is both a chilling portrait of contemporary fascism – what fascists believe and how they operate today – and a compelling history of the fascist phenomenon: its psychological roots, political theories and genocidal logic. Fascism, Mason powerfully argues, is a symptom of capitalist failure, one that has haunted us throughout the twentieth century and into the twenty-first.

*Subject to a £1.50 ticketing system charge. We don’t charge this to make a profit. Find out more >