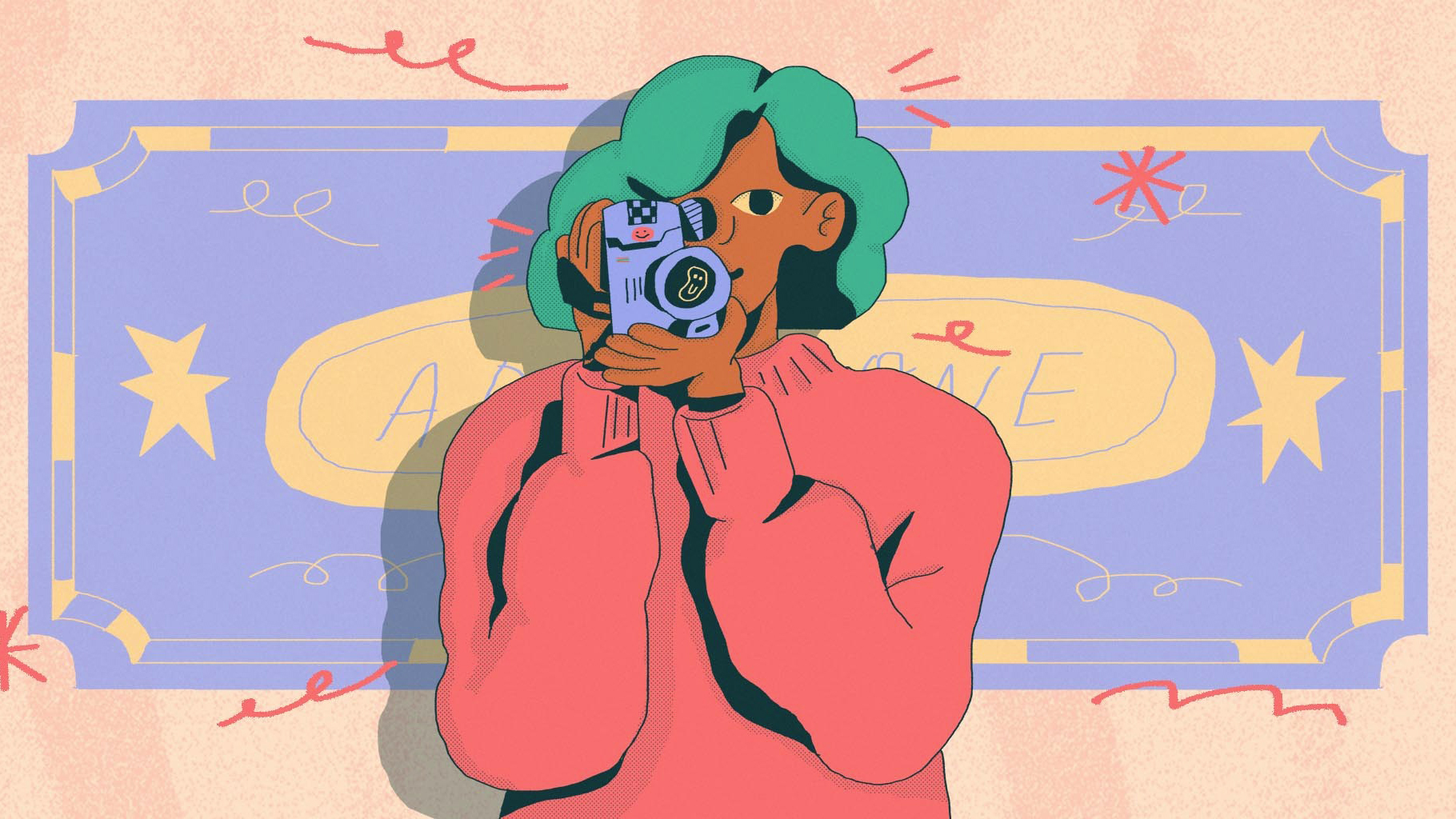 Each year Exeter Phoenix commissions new work from filmmakers and visual artists as part of our commitment to supporting artists. These bursary schemes nurture great talent and support the production of new work.

On this page, you will find information about past film commissions, including the opportunity to watch some of the films we have produced.

Our 2019 commissions will be available to watch soon.

Our 2018 commissioned filmmakers were:

Watch the 2018 commissions below.

Our 2018 commissioned filmmakers were:

Watch the 2017 commissions below.

In 2016 Exeter Phoenix took a new approach to its commission schemes after launching a brand new range of categories. In total, over £15,000 of support in artist fees and equipment hire was made available to filmmakers and moving image artists at all levels, to create 8 short films. The 2016 commissions were:

Our 2015 commissioned filmmakers were:

Our The commissioned films were:

Watch the 2014 commissioned films below.

In 2012 6 filmmakers were awarded a £500 bursary, training, access to equipment and support from Exeter Phoenix. The commissioned films were:

Watch the films below.

Read more about the 2011 commissions here >>

Read more about the 2010 commissions here >>

Read more about the 2009 commissions here >>

You can read more about the 2008 commissions here >>

Read more about our 2007 commissions here >>