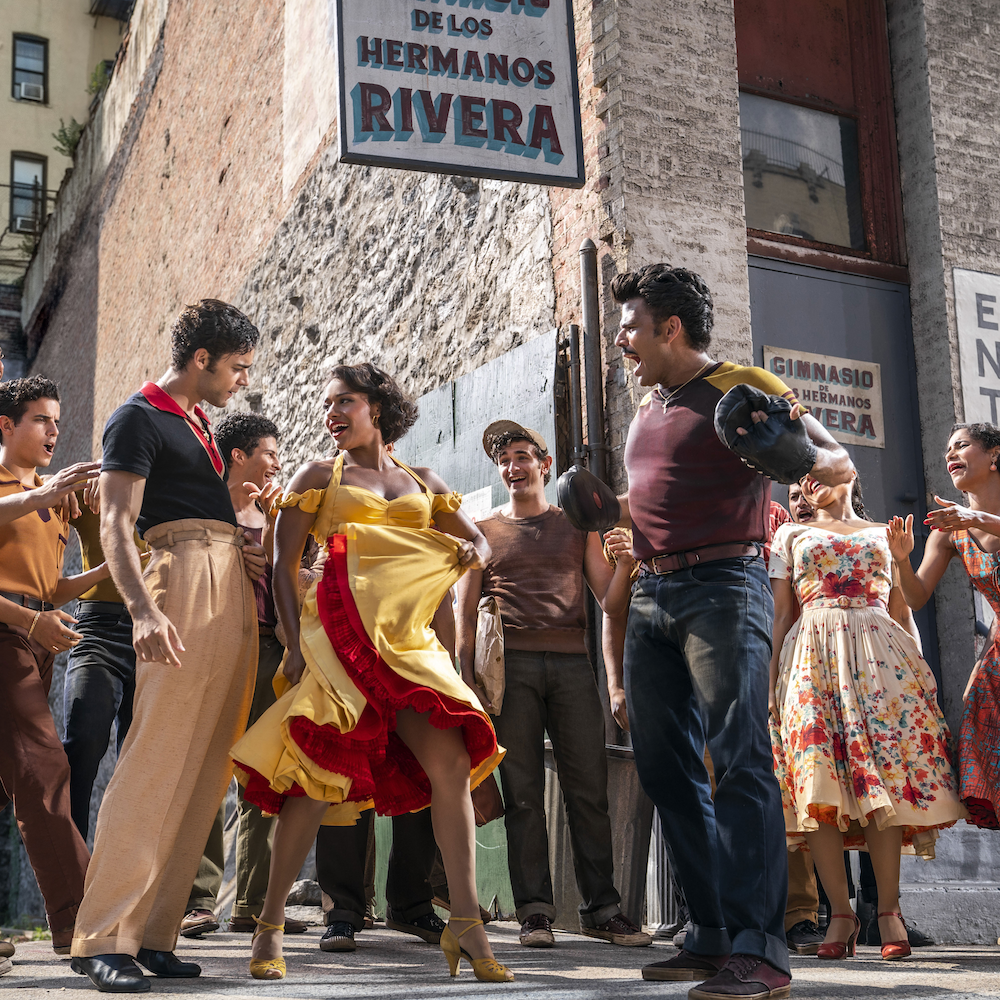 Steven Spielberg’s long-awaited adaptation of the beloved 1957 stage musical West Side Story stars Ansel Elgort (Baby Driver) alongside a cast of stage actors new to the silver screen. Spielberg has been making the film in his head for a long time – growing up with only the soundtrack and picturing what the production might look like. Adapted from the original play by Tony Kushner (Angels in America) with dance sequences by New York City Ballet’s resident choreographer Justin Peck, West Side Story promises to be truly dazzling.