A benefit gig for Phonic FM 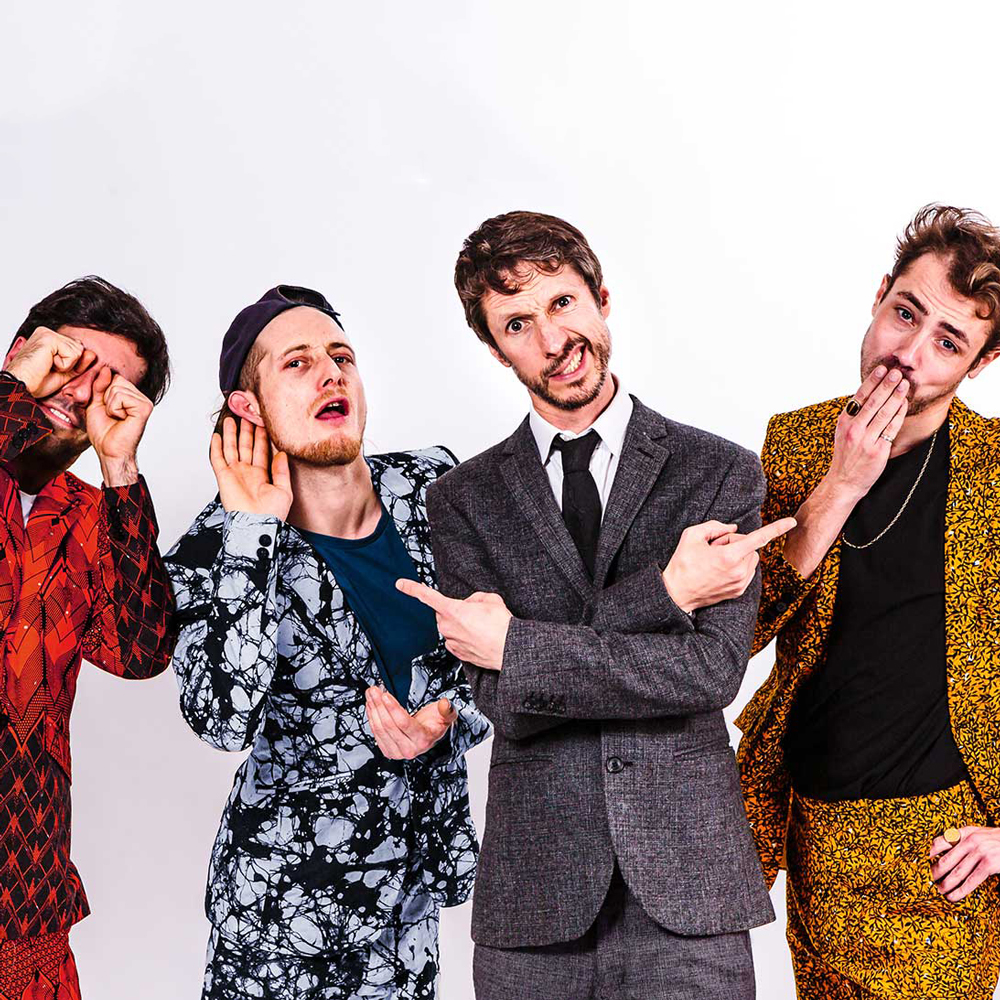 Drum and Bass MC turned singer-songwriter Billy Rowan, aka The Undercover Hippy, is definitely not your average singer songwriter. Described by Tom Robinson (BBC6Music) as being ‘like the love-child of Steel Pulse, Kate Tempest and The Sleaford Mods‘, his music brings together powerful messages, infectious reggae rhythms, and the lyrical delivery of a skilled MC. Combining intelligent, provocative lyrics with dangerously catchy hooks and a feel good groove, this is music for the thinking man to shake his arse to. Think Natty meets Eminem on a protest march at the Edinburgh Fringe.

Renowned for the electric atmosphere of their live shows, Billy and his band have performed at some of the UK’s best festivals, including Glastonbury, Boomtown Fair, Shambala, Green Man, The Secret Garden Party, Irelands Electric Picnic, and many more. As the music clocks up over 6 million streams on Spotify, the band have been clocking up motorway miles, touring relentlessly, with over 80 shows and festival appearances across the UK and Europe each year.

One of Billy’s biggest strengths is the way he manages to pack his songs full of political and social commentary, whilst at the same time remaining playful and uplifting, and in this respect the new album does not disappoint. Covering topics from fake news, internet privacy and the U.S. election, to nappy wearing barristers and best friends trying to snog your mum, this album once again takes you on a rollercoaster of storytelling and thought provoking protest pieces.

This is a benefit show for Phonic FM – Exeter’s sound alternative.

‘Politically charged reggae that sticks two fingers up to the powers that be’
CHRISTOPHER MCBRIDGE, FRESH ON THE NET

‘This is about as real as music gets!’
ANDREW MARSTON, BBC INTRODUCING

‘Ten tracks of excellence, nothing short of a triumph! 9/10’
DUE SOUTH WEST

A benefit night for Phonic FM