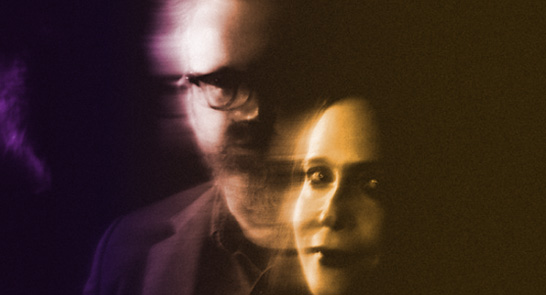 Handsome Family songs take place in parking lots and big box stores, under overpasses and in airports. They sing about Custers last stand and automatic lawn sprinklers in the same song. Rennies lyrics often focus on the myriad creatures that live at the edges of the man-made world: the sparrows, rats, cockroaches and crows that share our cities.

Handsome Family shows are famously relaxed. Their songs can be dark, but theres always laughter on stage. Rennie sings as well as plays Autoharp, banjo, and uke bass. She often introduces songs with seemingly unrelated stories. Brett, with his stentorian voice, is a powerful presence at the centre of the stage.

There are a lot of new faces at shows these days, lured by ‘Far From Any Road‘ which became a global hit after it was used as the theme to season one of True Detective. Both Bruce Springsteen and Guns N Roses and have used ‘Far From Any Road‘ as walk-in music.