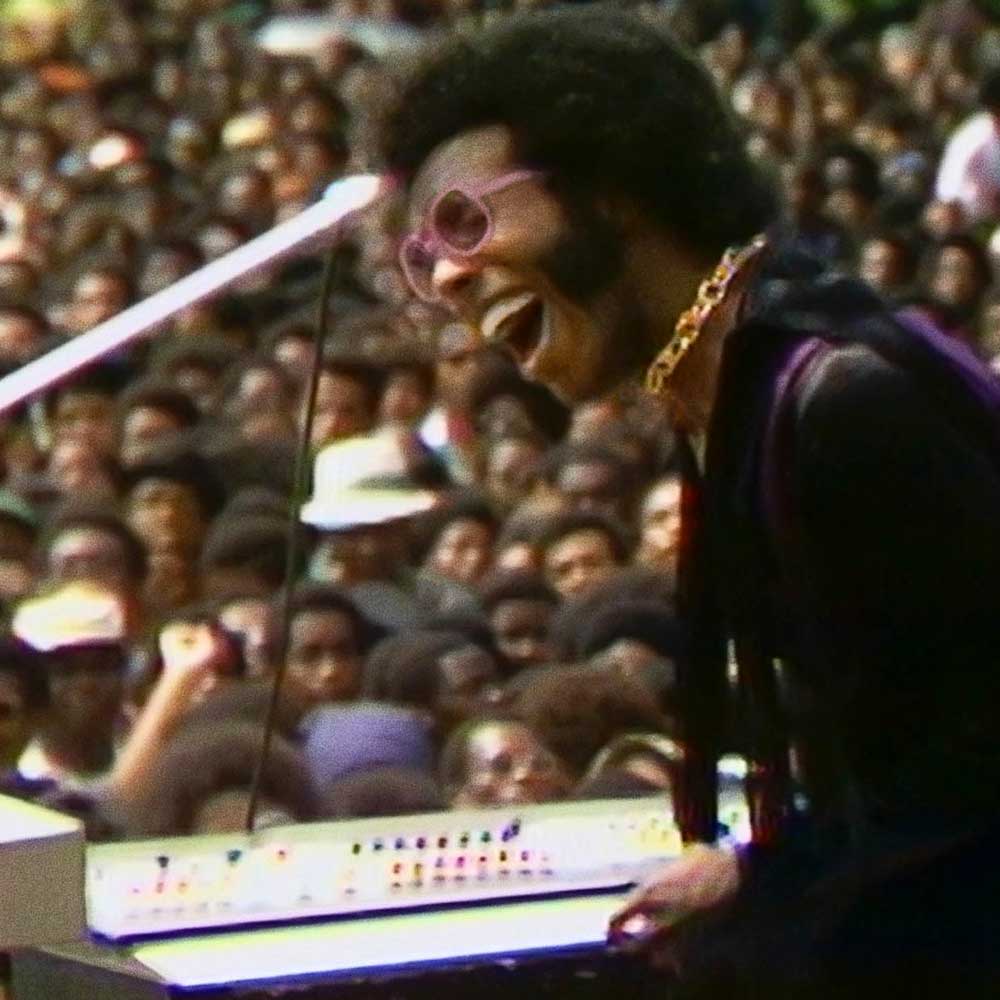 In the summer of 1969, the same summer as Woodstock, another music festival took place 100 miles away. 30,000 people attended the event known as The Harlem Cultural Festival. It was filmed but the footage sat in a basement for over 50 years. It has never been seen. Until Now. Summer Of Soul is a stunning unearthed treasure destined to become a pillar of American music and African American history.

First time filmaker, Ahmir ‘Questlove’ Thompson presents a transporting film that deftly incorporates an unforgettable musical revue that includes many rare gems, such as a Stevie Wonder drum solo and a duet between Mahalia Jackson and Mavis Staples.

Summer Of Soul shines a light on the importance of history to our spiritual well-being and stands as a testament to the healing power of music. 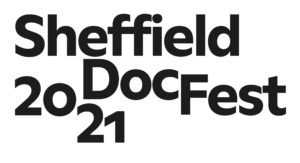 Sheffield DocFest is an international film and arts festival and marketplace, with a mission to spark imaginations and empower our capacity for change by celebrating, championing and debating documentary film and art as a collective form of engagement. Join us for their 28th edition this year.