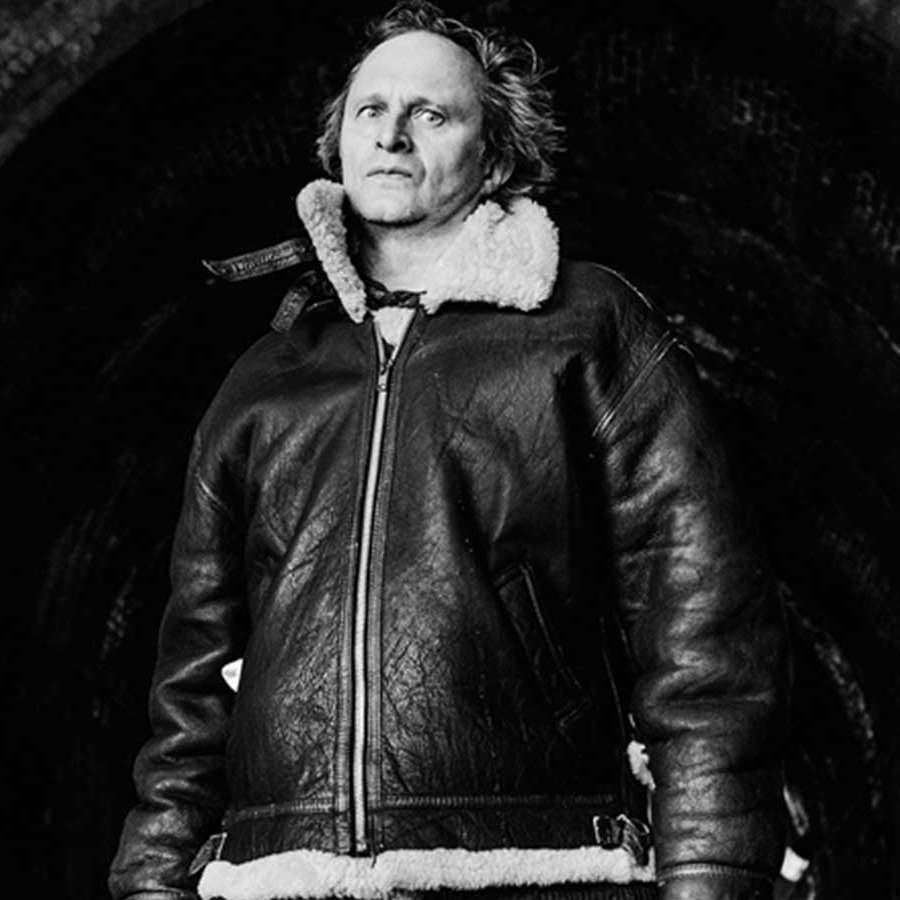 This event was originally scheduled for Jul 2020 / Feb 2021 but has been rescheduled to Tue 8 Jun 2021 due to COVID-19. Original tickets will remain valid and the box office team will be in touch with affected ticket holders to let you know your options.

Multi award-winning comedian Simon Munnery reprises his notorious alter ego, the bedsit anarchist Alan Parker Urban Warrior. Once the most radical, now the only radical, Alan returns with the old gold, the old truths, and some new truths (based on the old truths). For over 35 years, Munnery has performed around the world, experimenting with and innovating the stand-up form. In the 1990s, his Alan Parker: Urban Warrior character took the comedy circuit by storm, garnering Munnery his own BBC Radio 1 series, which Time Out London called ‘the funniest thing on Radio One’ and a residency on ITV’s Saturday Live.

1996 saw him collaborate with Graham Linehan and Stewart Lee for BBC2 show, London Shouting, in his Alan Parker guise, and the character also become a regular contributor to NME magazine.

‘Marx, Engles and Sid Vicious would all have died laughing.
THE GUARDIAN

‘Munnery’s parody of a punk rock anarcho snowflake, hand drawn with real love for its subject, returns to a world worse than any he could have imagined in his home decade of the 1980s.
STEWART LEE