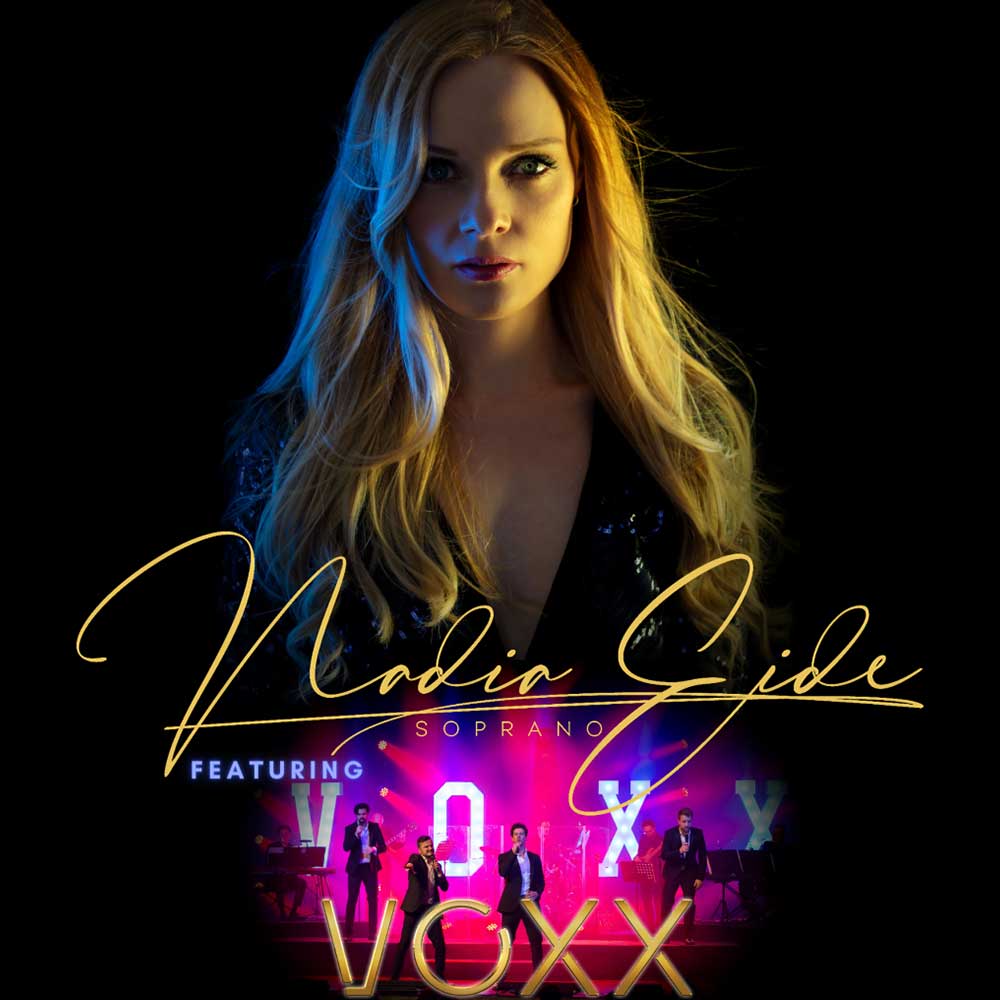 THIS EVENT HAS UNFORTUNATLY BEEN CANCELLED

Originally from the icy north of Norway and Sweden, her voice has taken her to every continent in the world, including Antarctica. She starred in leading roles in opera and concert shows to critical acclaim before turning her attention to the music industry. She trained at the prestigious GSA Conservatoire, and is based permanently in the UK performing her solo concerts worldwide.

Her music style elegantly blends orchestral power with the subtlety of contemporary music to delicately frame her soaring soprano voice.

Operatic roles include Susanna in Le Nozze di Figaro, Frasquita in Carmen and Zerlina in Don Giovanni with Corpus Animae Opera, Josephine in HMS Pinafore both with Opera Anywhere and The National Gilbert and Sullivan Opera Company, Queen of the Night in The Magic Flute, Patience in Patience and Yum Yum in The Mikado with Opera Anywhere, Turandot in Turandot:Reimagined at the Tête a Tête Opera Festival.

Her first single release ‘Fall On Me’ shot straight to Number One in the Official iTunes Classical Charts surpassing Andrea Bocelli and Ludovico Einaudi. She founded the Project Rainbow Charity to donate all proceeds from her singles to help her twin brother who is suffering with a severe form of Lupus. Her online concerts during the lockdown during the Covid-19 pandemic generated over 62,000 views worldwide to great acclaim.

In 2021, she blew the coaches Sir Tom Jones, Olly Murs, Anne-Marie and will.i.am away with her classical rendition of Now We Are Free from Hans Zimmer’s film score The Gladiator. Securing the final spot on will.i.am’s team and continuing on The Voice UK as the only classical singer in the show. She won her place in the Semi-finals of The Voice UK after winning her song battle.

She most recently raised the roof on The Voice UK with her spine-tingling performance of Show Must Go On by Queen, and was selected as a Finalist on Team Will.