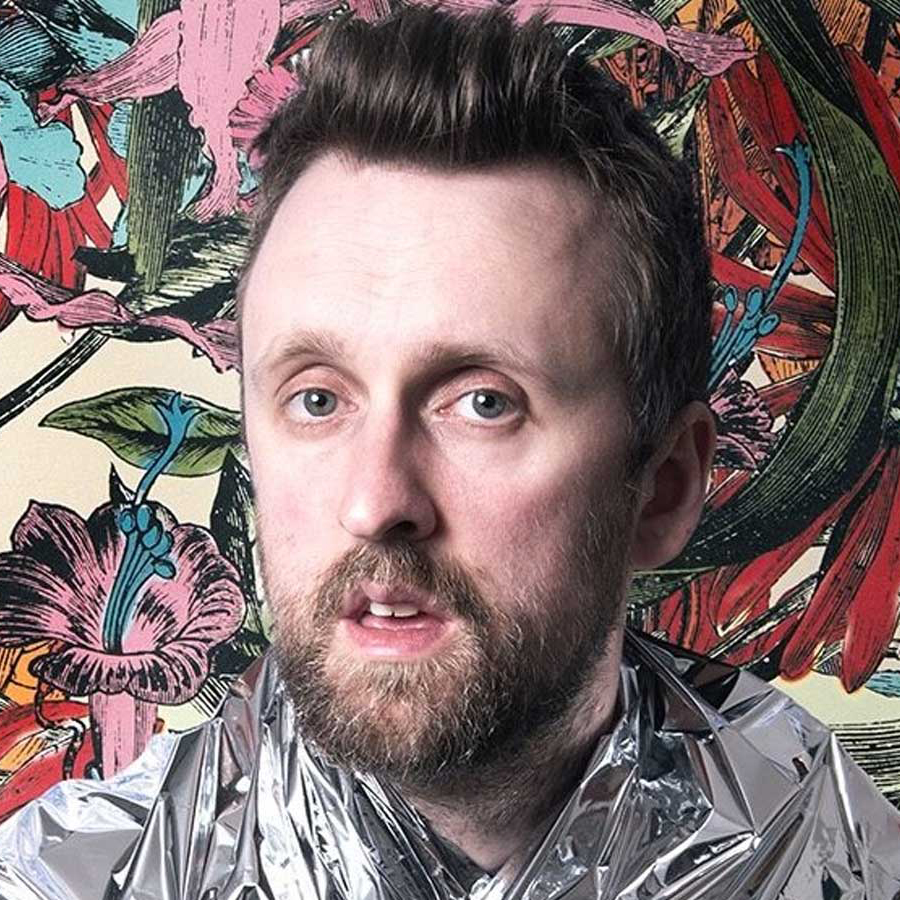 This event was originally scheduled for 2020 but has been rescheduled to Sun 25 Apr 2021 due to COVID-19. Tickets bought for the original date remain valid.

A comedy lecture about how we cope with climate change and what we can do about it, from the ‘attractively impish’ (Guardian) environmental researcher and comedian Dr Matt Winning.

The world as we know it is coming to an end regardless of whether we want it to or not. Here Matt explores what that means and considers what it must be like being a teenager nowadays compared to when he was young.

Matt Winning has performed five comedy solo-shows at the Edinburgh Festival Fringe including three about climate change. He has appeared on TV on BBC Scotland, Dave and Sky News as well as BBC Radio 4, Radio 4 Extra, BBC Radio London and BBC Radio Scotland, and written articles for Scotsman, Metro, Guardian, and New Statesman. Matt was a finalist in the BBC New Comedy Awards 2012. He is also an environmental researcher at University College London who publishes regularly on climate policy.