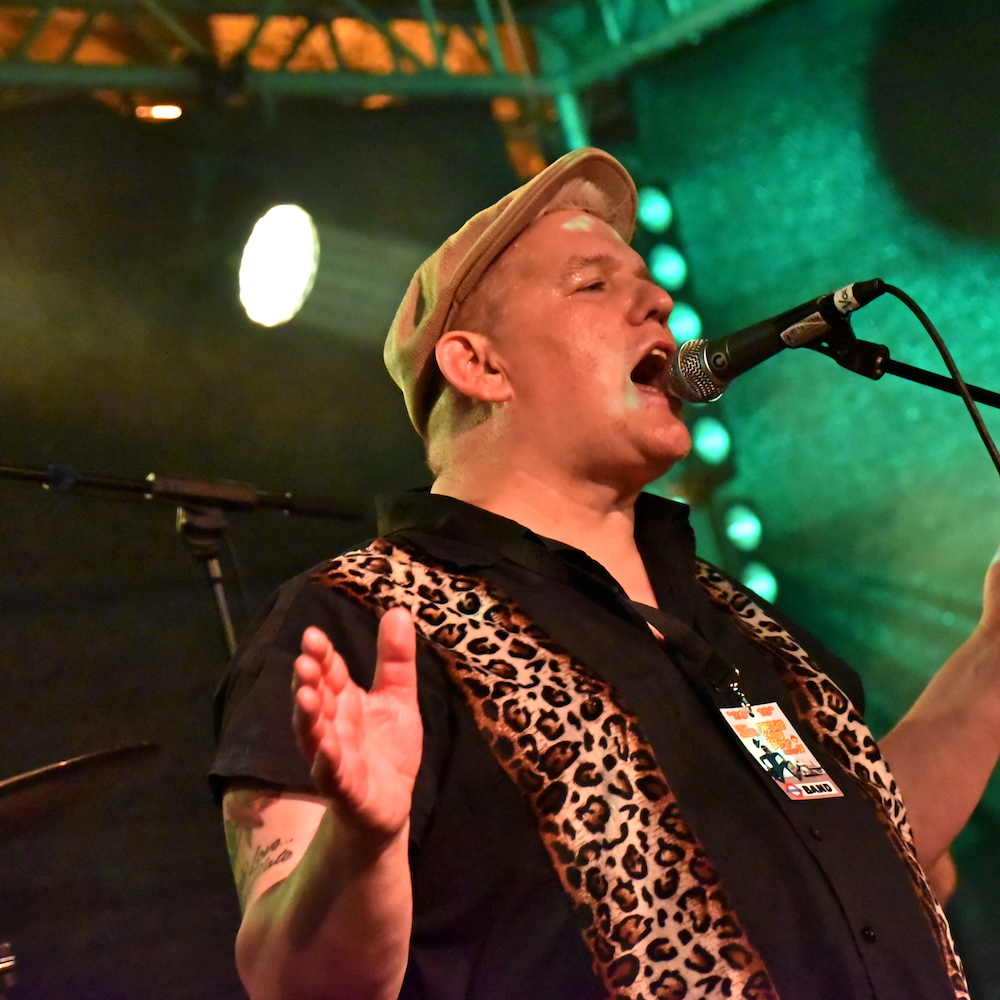 Nick has worked with & produced music for some of the legends of Ska & Reggae music ; Prince Buster, Laurel Aitken, Dave Barker, Rico Rodriguez, Susan Cadogan, Judge Dread & Lee ‘Scratch’ Perry with whom he won a Grammy award for his work on the 2002 best Reggae album “Jamaican ET”. He also worked as the MD (musical director) on the follow up “Alien Starman” & the live DVD “The Ultimate Alien”.

Gold Steppers are soulful, sincere, suave with a touch of class. Writing their own tunes, they aim to spread a POSITIVE message and celebrate and capture the golden era of ska and reggae, echoing the sounds of The Skatalites, Alton Ellis, and Toots & the Maytals.

The Barefoot Bandit are a sparkly new-wave reggae/dub band based in Devon, UK. Their noise comprises of an electrifying blend of modern roots reggae, bass-heavy riddims, deep dark dub and spine-tingling brass lines.