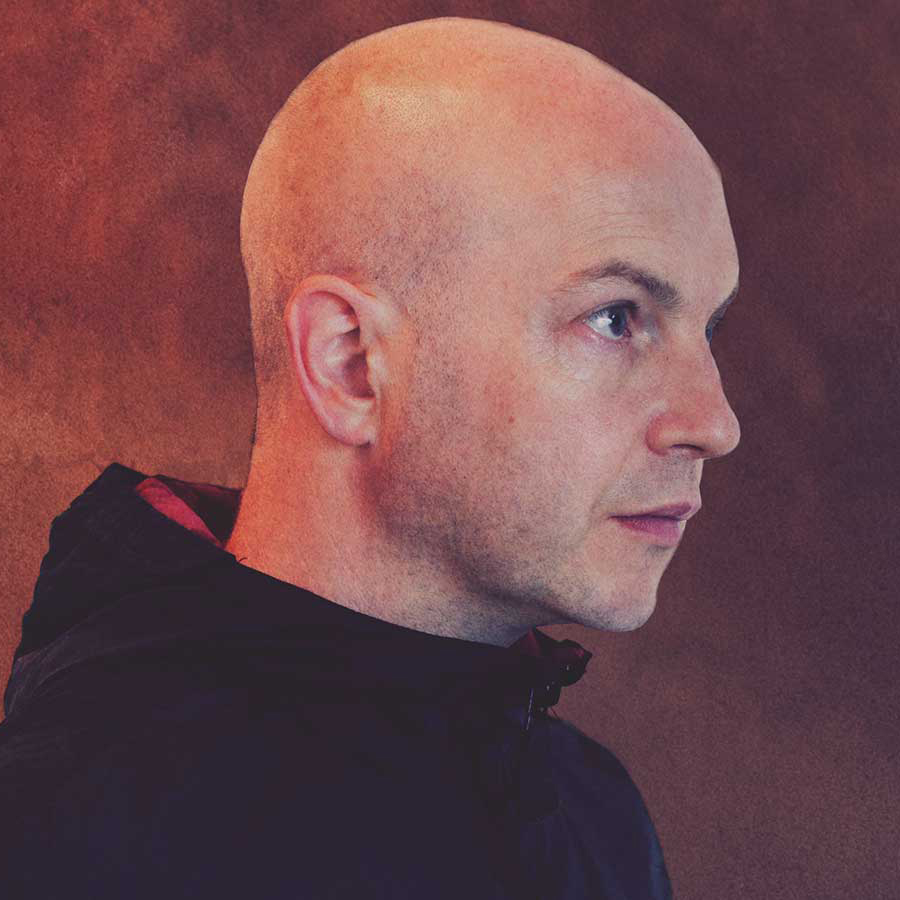 While emerging via the folk scene, John has long been renowned for his skill at transcending musical boundaries. As a live and studio guest he has shared stages with Bonnie Raitt, Steve Earle, Paolo Nutini and Jools Holland, and featured on recordings by Mark Knopfler, Paul Weller, Ocean Colour Scene and Teenage Fanclub. Film and TV work includes soundtracks for the movie Heartlands & 16 Years of Alcohol, Billy Connolly’s World Tour of New Zealand, Jennifer Saunders BBC sitcom Jam and Jerusalem & Starlings sitcom for Sky TV. John won Radio 2 Musician of the Year in 2003 and also The Sprit of Scotland Award for music in 1999 and again in 2009.

John has been a member of Mark Knopfler’s band since 2008, playing arenas around the world including a double bill with Bob Dylan at The Hollywood Bowl & 21 nights at The Royal Albert Hall. His expanding portfolio as a producer includes debut albums by Kris Drever and Idlewild’s Roddy Woomble. He’s also manned the controls for top folk chanteuses Eddi Reader, Heidi Talbot, Eliza Carthy & Linda Thompson. In 2013 John performed as a soloist with the Royal Scottish National Orchestra at Proms in the Park, playing his own compositions live on BBC TV.

2021 will see John Celebrate 30 years as a professional musician, publishing a book of his compositions, releasing a new solo record & embarking on an extensive UK & European tour. The John McCusker band features some of the finest traditional musicians and singers in the UK: Andy Cutting, Adam Holmes, Innes White & Toby Shaer.

‘One of the UK’s most gifted and versatile musicians in any genre, John McCusker is equally in demand as a multi-instrumentalist, producer and composer’
THE GUARDIAN