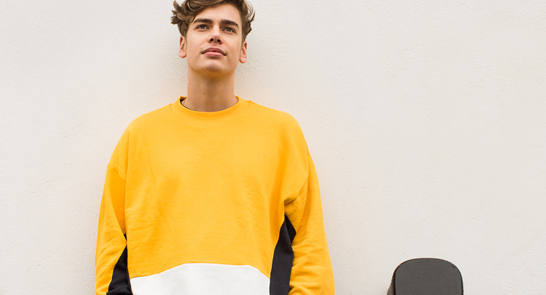 After uploading his own material to BBC introducing Cornwall he caught the attention of BBC Radio 1 where his music was broadcast nationwide. After impressing on a sold out festival circuit last year John is now excited to venture out on a debut tour of his own in April 2018.