Plus support from Moriaty & Dead Ground 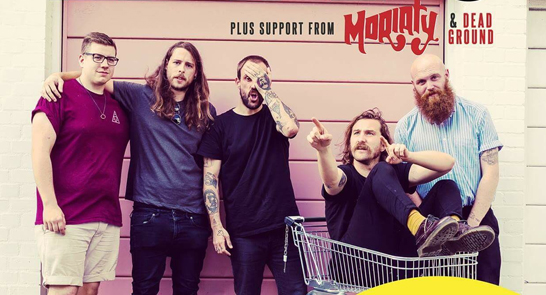 Lemonfest presents a night of music from Idles, with support from local heroes Moriaty and Dead Ground.

Idles met as a quintet at the death of the indie scene in Bristol and began making visceral and sometimes unlistenable post-punk to a growing crowd. They began with their own club night Batcave and practicing religiously until they felt they had found their sound and their live show; with that in check they have now completed their first album and are savaged in hunger to play their music.