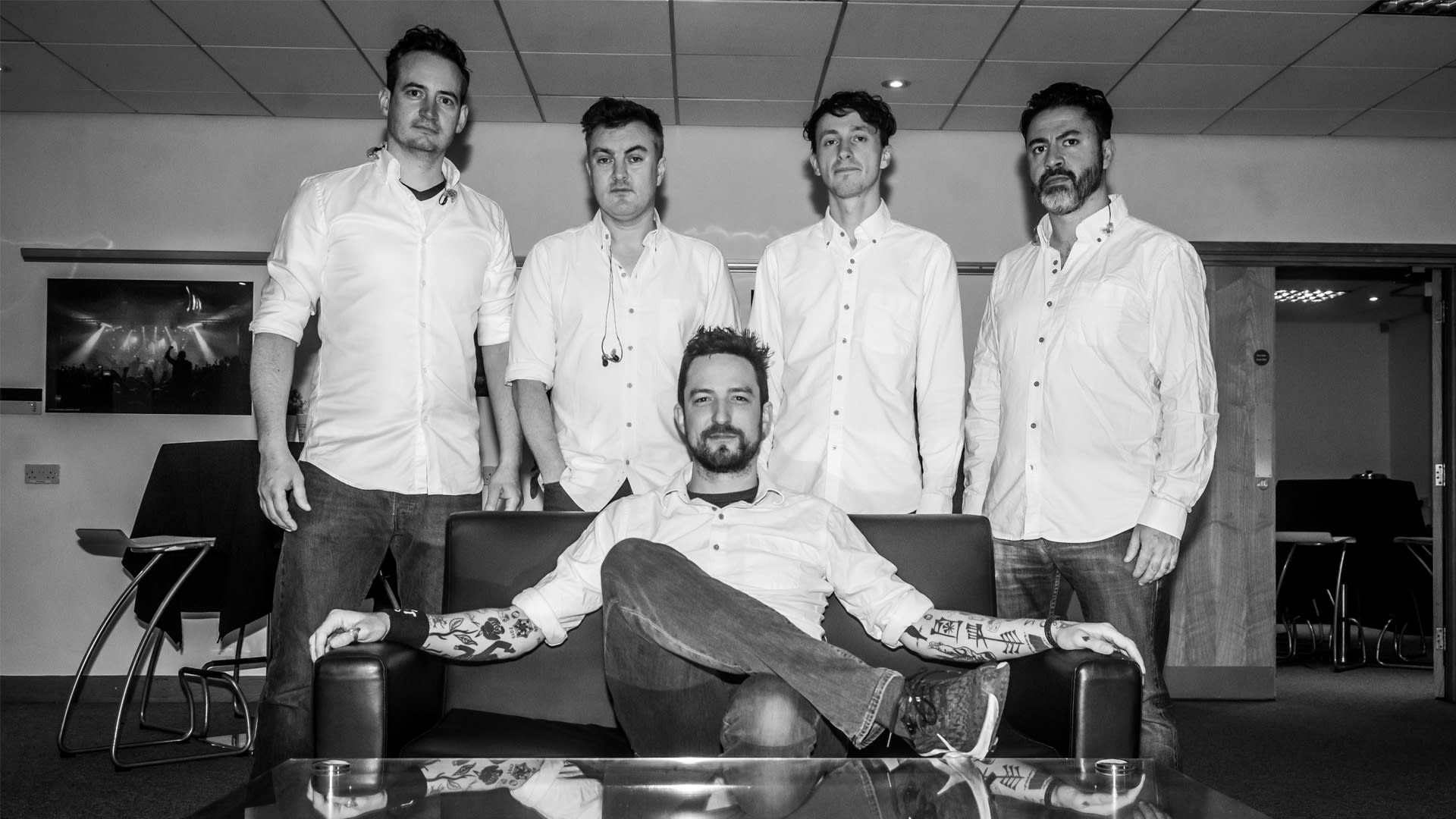 After slowly drip-feeding information about it over the last few months, Frank Turner has now announced all of the details of his new album ‘FTHC’ to be released on February 11 via Xtra Mile Recordings. He has also revealed the dates of ‘The Never-Ending Tour Of Everywhere’ which will be stopping off all over the UK at the start of 2022 including a date in Exeter at the Great Hall on 22 February. Frank will be joined by Pet Needs and Truckstop Honeymoon on all dates.