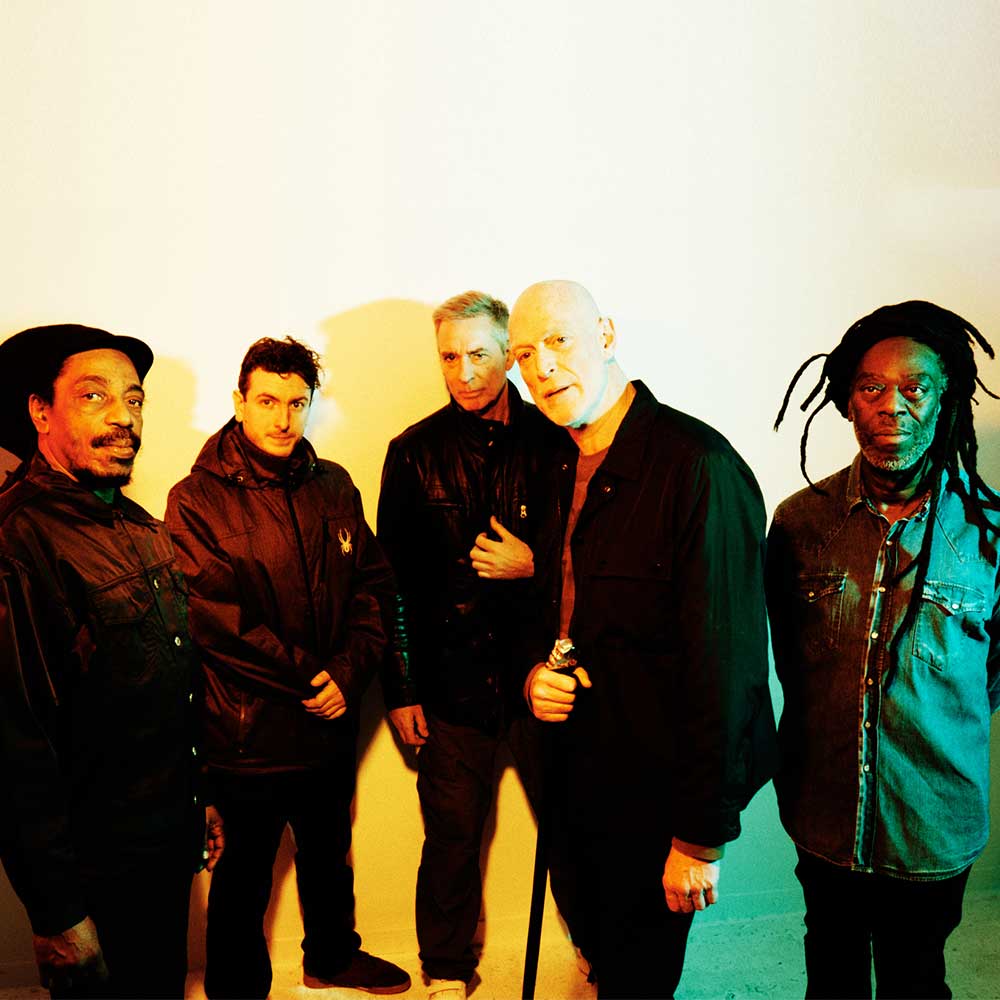 One of the most energetic, exciting and powerful live bands to emerge from the post-rave scene, Dreadzone have steadily been releasing albums and progressively bettering, refining and perfecting their own unique and inimitable take on dub since their inception in 1993.

Fast approaching their 30th anniversary, Dreadzone are an unstoppable force who have long been, and still are, one of the best live bands around with a loyal and ever growing fanbase due in part to their storming and energetic live shows.