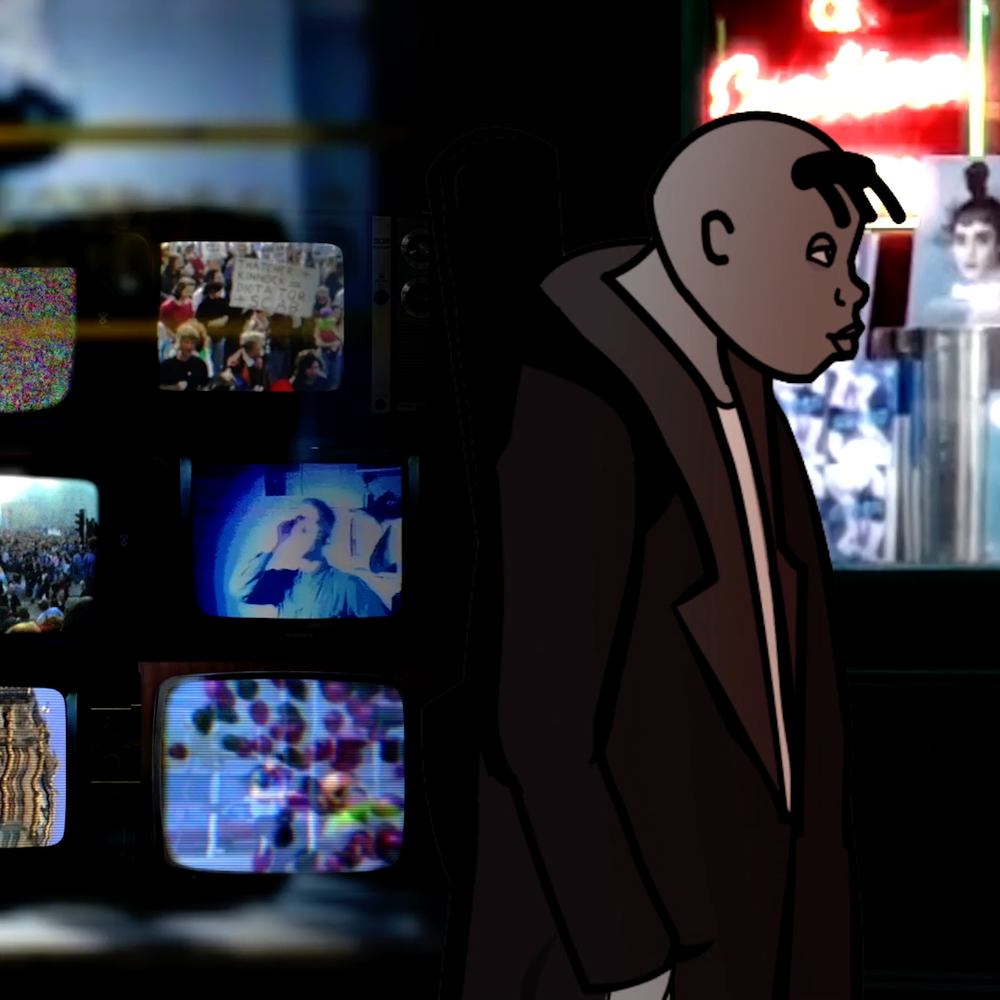 In celebration of International Woman’s day and another successful year of Occupy the Airwaves, Dreadnought South West are collaborating with Studio 74 to host a special screening of Rebel Dykes, an unheard story of a community of dykes who met doing art, music, politics and sex, and how they went on to change their world. 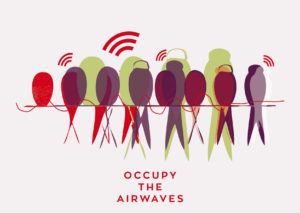