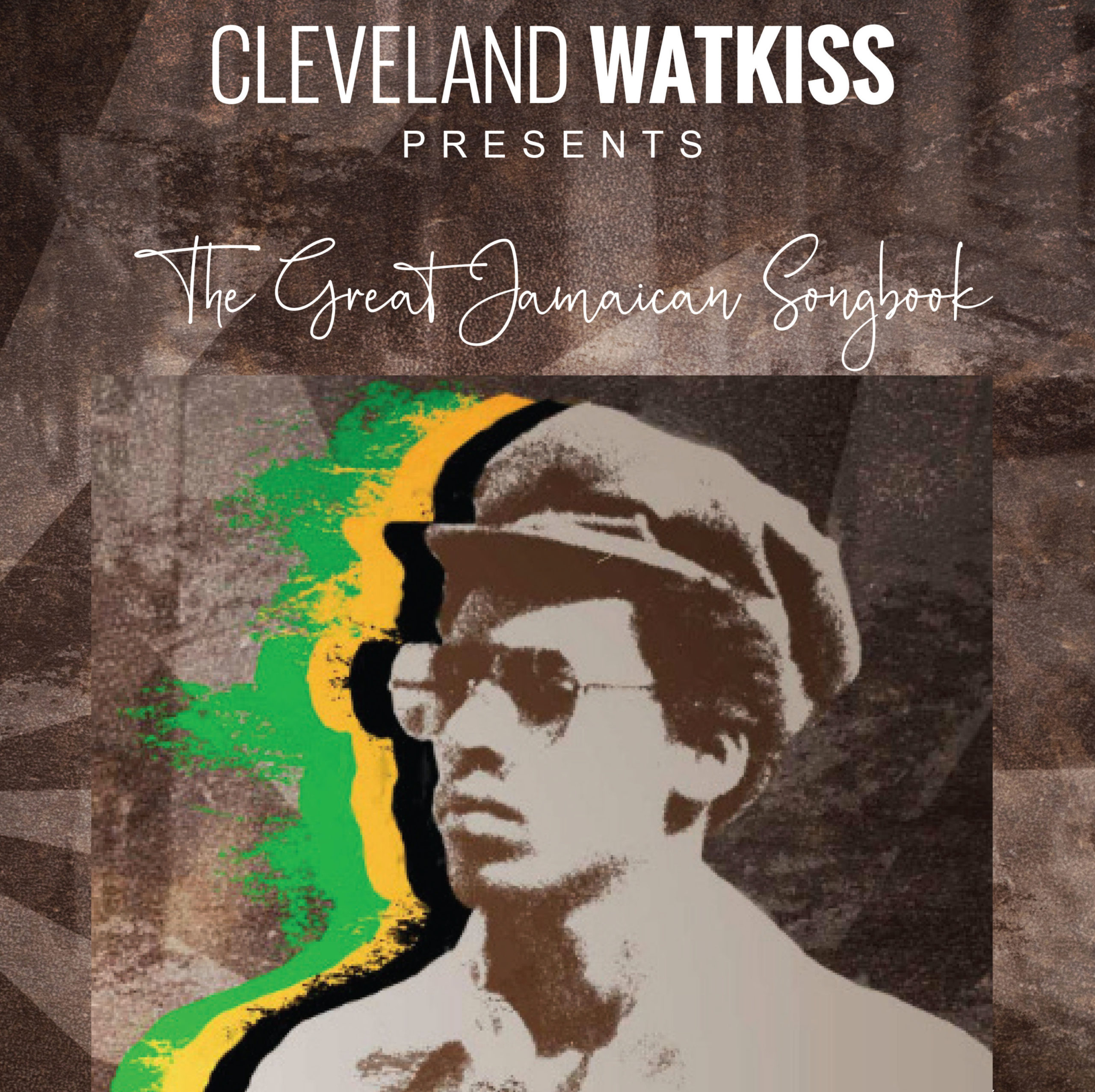 This event has been rescheduled from Sun 10 April to Wed 21 Sept. Tickets bought for the original date remain valid.

One of the greatest male jazz singers, Cleveland Watkiss, will be celebrating Jamaica’s long history of pioneering musical sounds. Cleveland and his band will bring to life some of the greatest songs written by Jamaican legends from mento, ska and reggae to dub and roots. Born in Hackney, London, Cleveland’s parents were from Jamaica and it was Jamaican music that inspired him during his teens.

“I grew up listening to great Jamaican music at home. Artists like Dennis Brown, Jacob Miller, The Wailers, Burning Spear, Delroy Wilson and Gregory Isaacs were a big influence on me as a vocalist. For this tour I wanted to go back to the music I grew up with, have some fun and pay homage to the rich musical heritage of Jamaica and the long line of artists to come out of Jamaican music.”

“An icon of UK jazz”