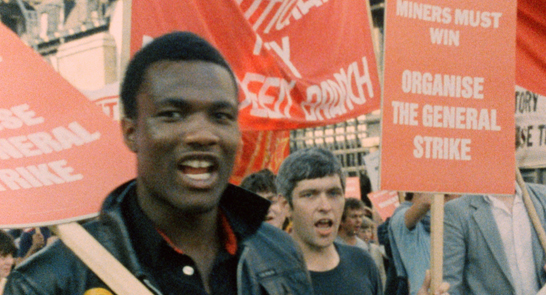 At a time of intense public activism both at home and across the globe, explore the varied and fascinating history of public protest in the UK with our new archive film programme: Britain on Film: Protest!

From a 1910 suffragette demonstration to striking coal miners in the Rhondda Valley, from female CND protesters spanning the Tamar Bridge to the defeat of fascists at Londons Cable Street, this absorbing, illuminating collection examines the nature of protests large and small and for causes regional and national, by participants fighting for suffrage and democracy, against exploitation and inequality, for fair wages and workers rights, for public safety, freedom and community and in the face of war and oppression.

Sourced from the national and regional archives and newly digitised, Britain on Film: Protest! tells a story not just about specific protests and their causes, but about a tumultuous century, the constant presence of public dissent and its dynamic effects as a weapon of change  at a time when raising our voices feels more essential than ever.