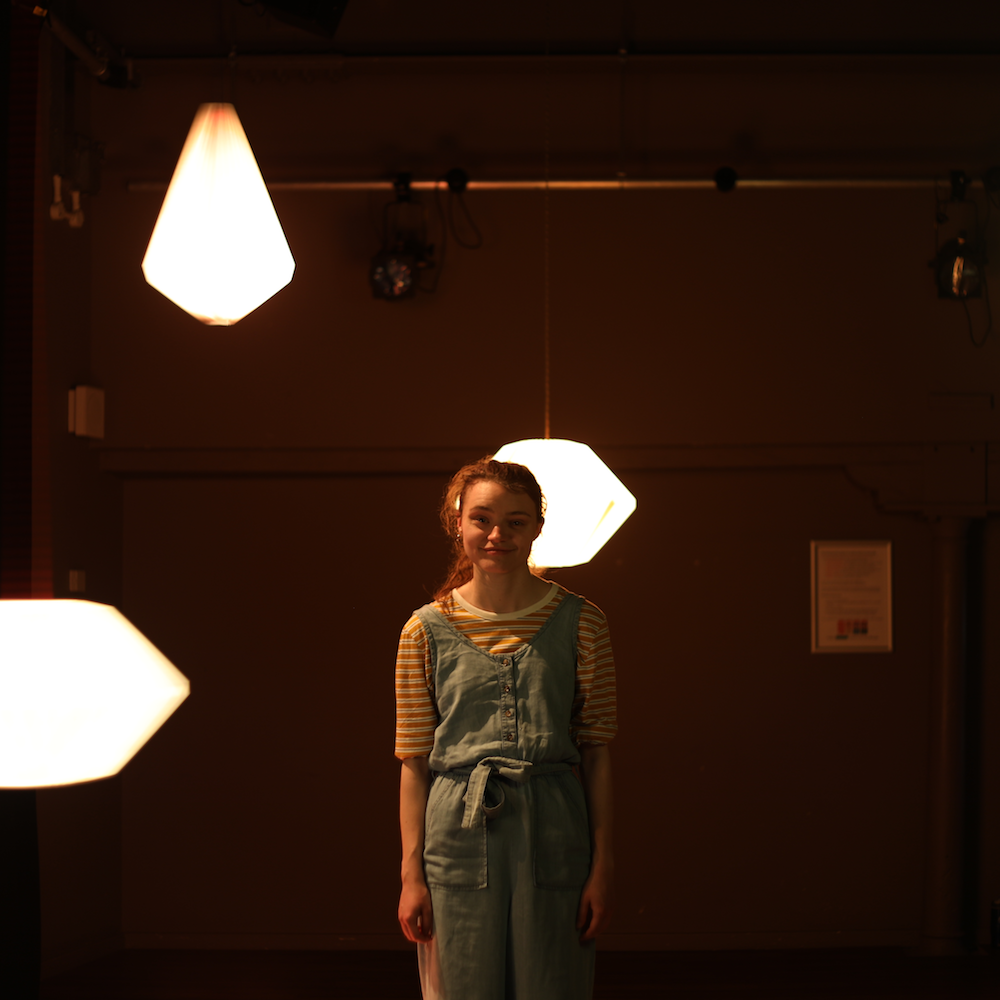 Ever wondered about creating your own theatre show?

Join actor, writer and facilitator Jackie Edwards as she leads a one hour session for creatives interested in learning more about different approaches to theatre making. The session will outline the main roles and approaches to making theatre including finding your idea, thinking about your audience and what you need to make it happen. Suitable for all abilities, from beginner theatre makers to those further along in their theatre practice.

Jackie Edwards is a North East based actor, writer and facilitator. She started acting at Live Youth Theatre, for whom she is now a regular facilitator. Her acting credits include: The Dumping Ground, Inside Out (BBC), Cheer Up Slug, numerous 10 Minutes To productions (Live Theatre) and From The Ashes (Curious Monkey).

Jackie is passionate about North East stories, and has produced and performed in a film of a folktale she wrote herself, Some Said: The North Sea Beast, and she is working towards producing her second.