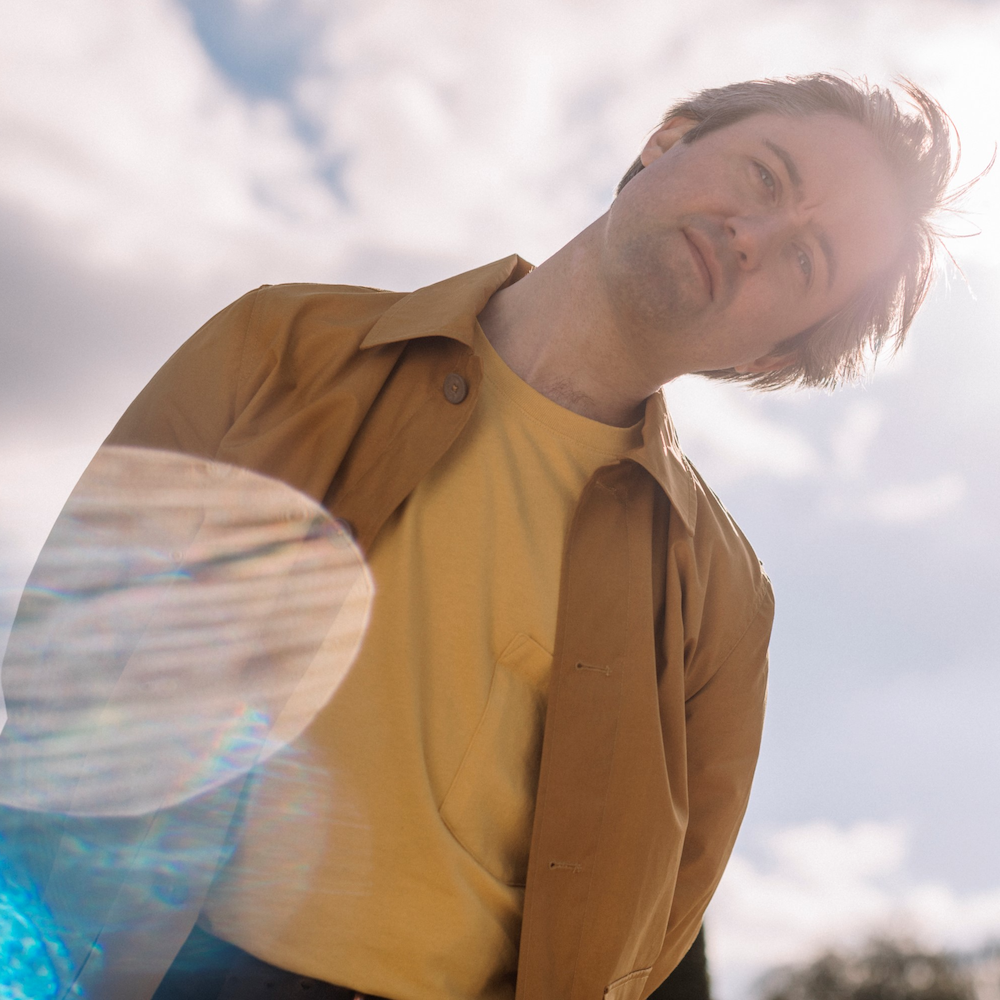 This event was originally scheduled for March 2022 but has been rescheduled to 24 Aug 2022. Tickets bought for the original date remain valid.

Conor O’Brien has a string of accolades under his belt including two Ivor Novello Awards, two Mercury Music Prize nominations and is a previous winner of Ireland’s Choice Music Prize. Additionally, Villagers’ music has featured in the BBC/Hulu series Normal People and their Spotify session of “Nothing Arrived” has hit over 165 million streams.

Laundromat is the recording moniker of Toby Hayes, melding the motorik grooves of Can, the melodic tendencies of Blur, and a number of lo-fi and experimental sounds into punchy alt-pop that would slot nicely into the BBC 6Music playlist.

A musician who earned his stripes in the DIY scene, Hayes has cultivated a unique sound that nods to The Beta Band at their most tender, with infectious and repetitive melodies and lo-fi longing. Lyrically the project explores the end of the world, panic attacks at work, political figures, friendship, binge drinking, mental health and the time Hayes got cat-fished – for nearly 7 years. Influences are broad, ranging from Broadcast, Jaki Liebezeit, Jason Albertini, Madlib, Gonjasufi to Kim Deal.

Film is also a huge source of intrigue for Hayes “I find a lot of inspiration in movies – Repo Man (1984), Deep End (1970), Punch-drunk Love (2002), and Alice in the Cities (1974) in particular” he says. Hayes finds salvation in the intimacy of bedroom recordings, “I love that sound. Thereâ€™s something special there that I will always be drawn to, like listening to someone explore their own imagination, performing to themselves.” ‘Red EP’ follows his critically successful ‘Green EP’ and ‘Blue EP’, and is out 23rd April 2021 via Brace Yourself Records. 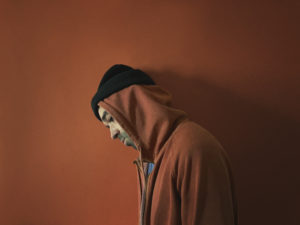