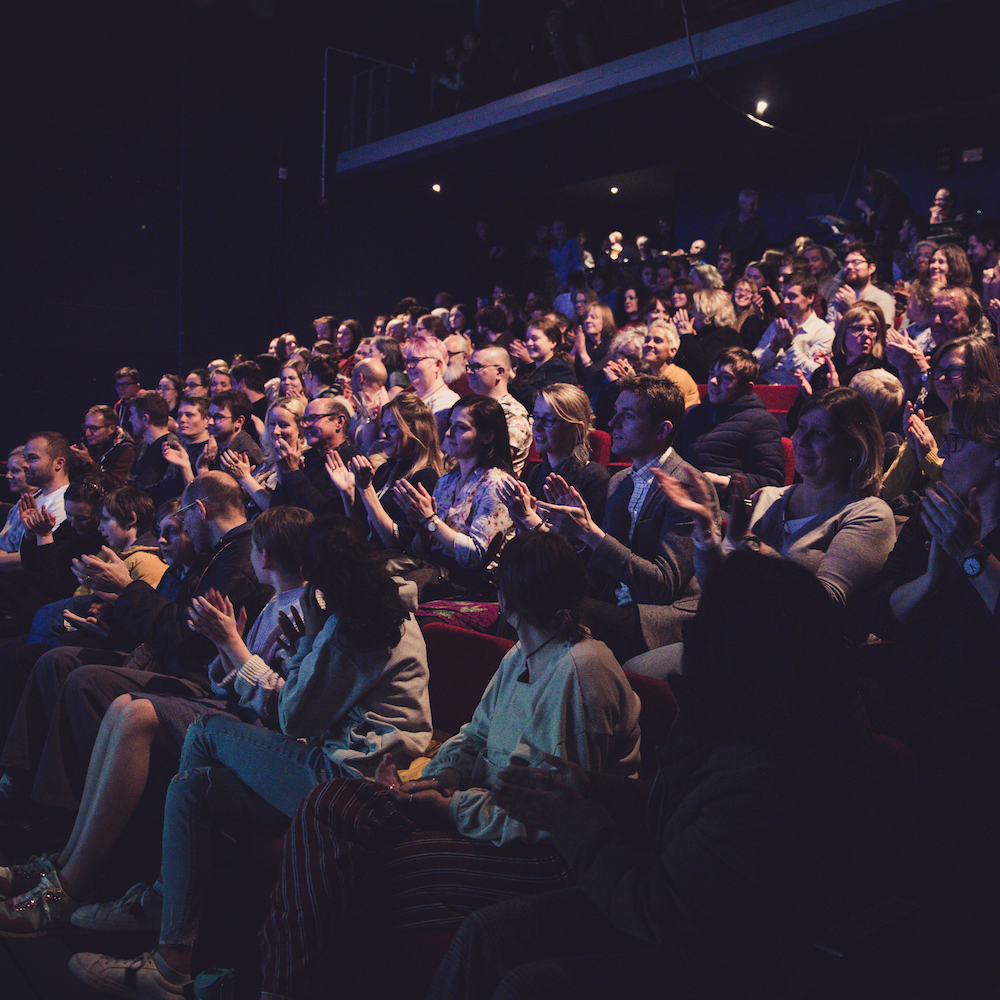 Places are limited and pre-booking is required. To learn about the Covid-19 safety measures we have put in place please read the following information about your visit to Exeter Phoenix >>

Simeon is a producer and filmmaker based in Exeter. He runs Spinning Path, a production company, that focuses on director-led short films, documentaries and music videos. Simeon’s most recent short film Seagull, funded by BFI Network, is currently doing the film festival circuit. His short film Shuttlecock is currently playing on BBC iPlayer after a successful film festival circuit, which included winning Best Short Film at BFI London Film Festival.