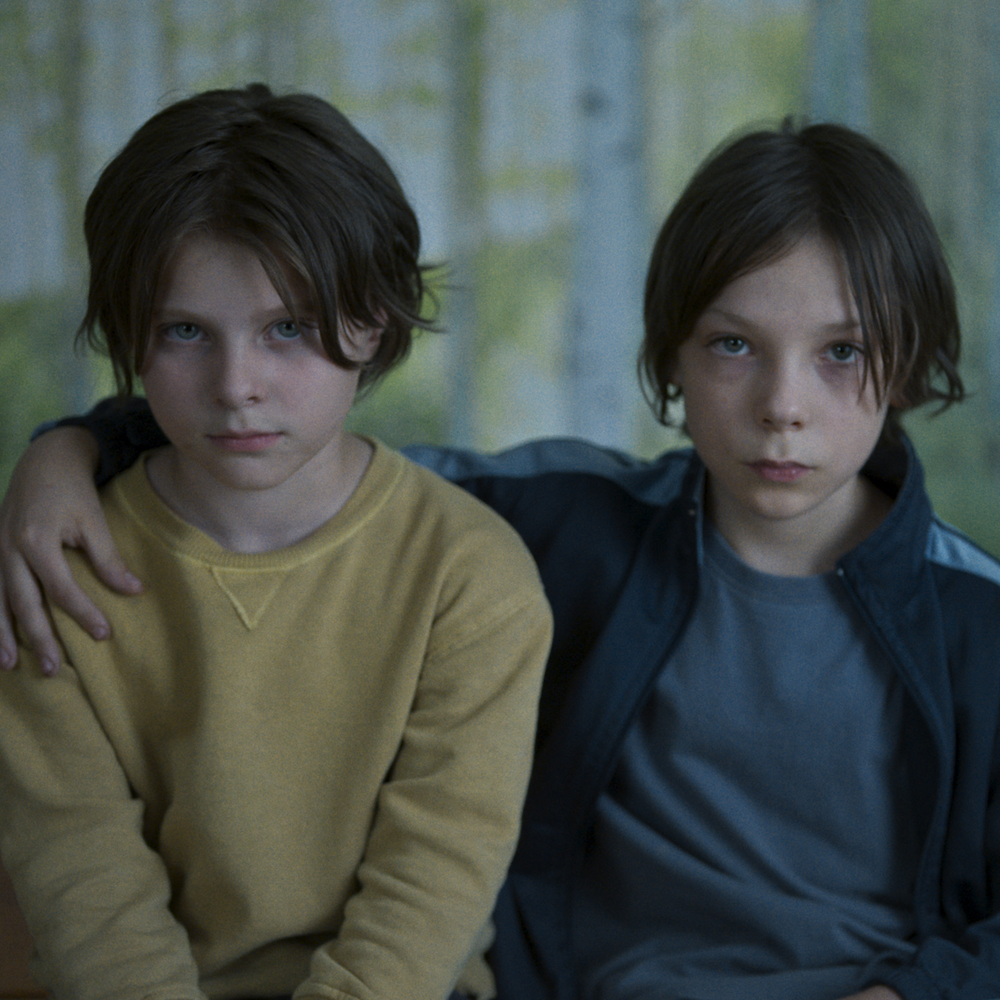 Nora, an anxious 7-year-old, must return to school despite her distress and longing to stay with her dad. Although Nora needs looking after, she soon becomes responsible for her older brother, Abel, who is being tormented by the other kids. This puts Nora in a quandary – should she tell the adults or remain silent out of solidarity with her brother?

Once Nora discovers Abel soaking wet, she feels compelled to take action and becomes more willing to compromise their trust for his safety. The authorities at school generally turn a blind eye, and her father remains powerless, kept at a distance from the confines of the school. He is also struggling to find employment and Nora is forced to think about her father’s respectability, even though there is a high unemployment rate in Belgium. An eventual confrontation between Nora and Abel leads to a shuddering climax and a surrender to reconciliation.

“Laura Wandel’s debut is a masterful depiction of childhood bullying. The story is told with a level of empathy and understanding that mirrors the sensitive and similarly-themed series Big Little Lies; both explore the perspective of the children themselves and how often the adults charged with their care fail them, whether through ignorance or well-meaning intention. Immediately immersive, the camera’s gaze rarely leaves the radius of protagonists and siblings Nora (Maya Vanderbeque) and Abel (Günter Duret), following their every move as they deal with cruel playground politics and heightening the film’s atmosphere into a tightly wound spring of emotion. Tense and unflinching in equal measure, Playground’s uniquely heartbreaking narrative makes it a feature that is not to be missed.”