GOOD LUCK TO YOU, LEO GRANDE 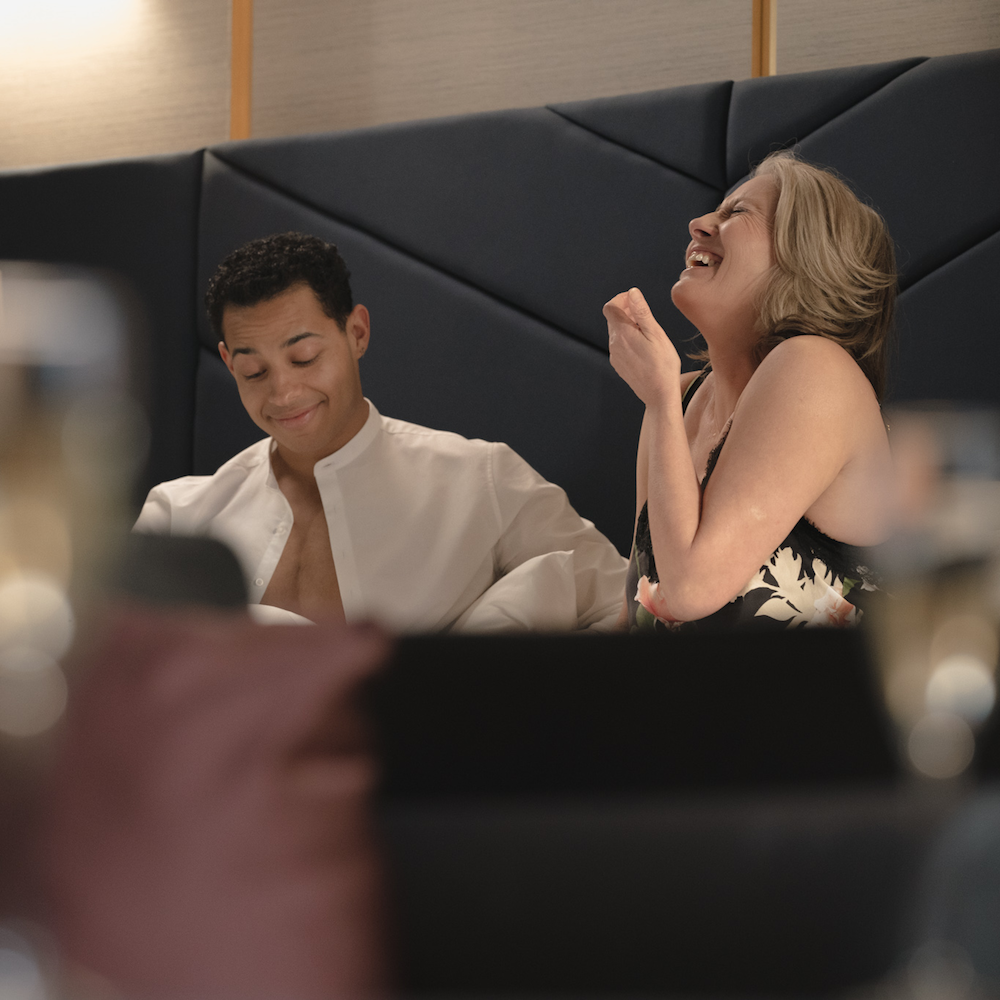 GOOD LUCK TO YOU, LEO GRANDE

Nancy Stokes doesn’t know good sex. Whatever it may be, Nancy, a retired schoolteacher, is pretty sure she has never had it, but she is determined to finally do something about that. She even has a plan: it involves an anonymous hotel room, and a young sex worker who calls himself Leo Grande. A charming, intimate comedy about genuine human connections, sex positivity, and female pleasure. McCormack shines as the witty and empathetic Leo Grande, whose chemistry with Thompson’s wonderfully complex Nancy is captured by Hyde’s tender direction.