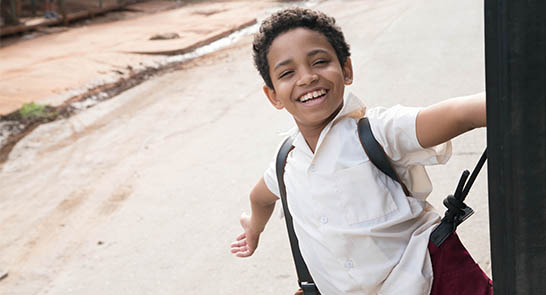 Please note that this screening will start promptly and there will be no trailers.

Join us for a special film event cincecast live from the Royal Opera House to Studio 74. The screening will be followed by a Q&A with Carlos Acosta, director Icíar Bollaín and writer Paul Laverty.

Based on the true story of acclaimed dancer Carlos Acosta, Yuli had its World Premiere at the San Sebastian Film Festival, where it won the Best Screenplay Award. It has gone on to receive five nominations for the Spanish Goya awards including Best New Actor for Carlos Acosta, Best Cinematography and Best Adapted Screenplay.

Based on Carlos Acostas autobiography No Way Home  A Cuban Dancers Story, it is his own story about growing up in Cuba, becoming a dancer, moving to London and his relationship with his father, his family and his country. The cast includes Carlos Acosta playing himself and introduces Edilson Manuel Olbera playing Carlos as a boy, Keyvin Martinez who plays Carlos as a young man and Santiago Alfonso as his father.